Makar Sankranti will bring in new drama in the popular Colors show. 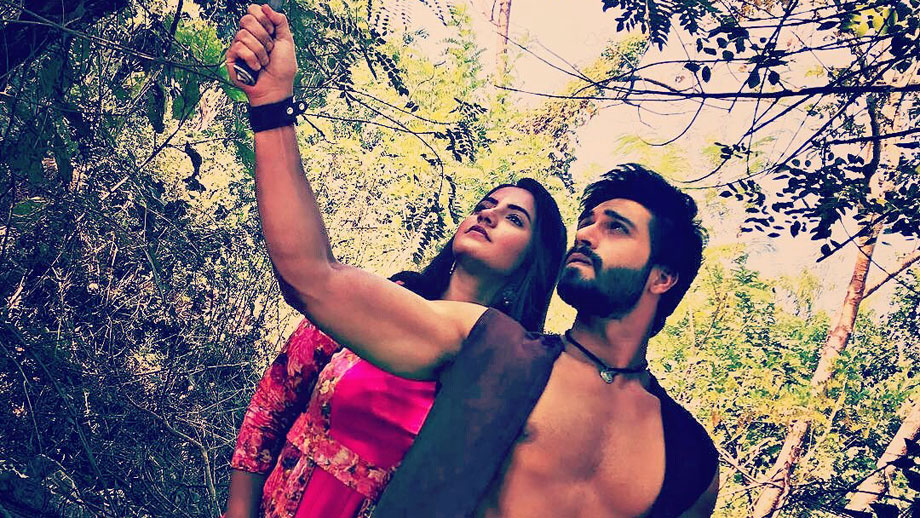 After the Vastra Haran drama of Chakor, now viewers will see some light-hearted moments with Makar Sankranti being celebrated in the village of Azaadgunj.

However, the element of drama will certainly prevail with Imli (Vidhi Pandya) being hellbent on ending her sister Chakor’s (Meera Deosthale) life.

Amidst the funfare of Makar Sankranti, viewers will enjoy a kite flying competition taking place between Chakor and Imli.

Also, during the event, Imli would have instructed Sooraj (Vijayendra Kumeria) to kidnap Chakor, take her out of sight and kill her.

As per sources, “Sooraj’s memory loss drama has been played upon very interestingly in the story line. Imli has been taking advantage of Sooraj’s loss of memory and getting him to harm and torture Chakor.”

How will Chakor get saved this time? Will Sooraj hamr his love unknowingly?