Ek Bhram Sarvagun Sampanna will see the Sangeet of Kabir and Pooja wherein Kabir will woo his lady and make her dance. Read the news here. 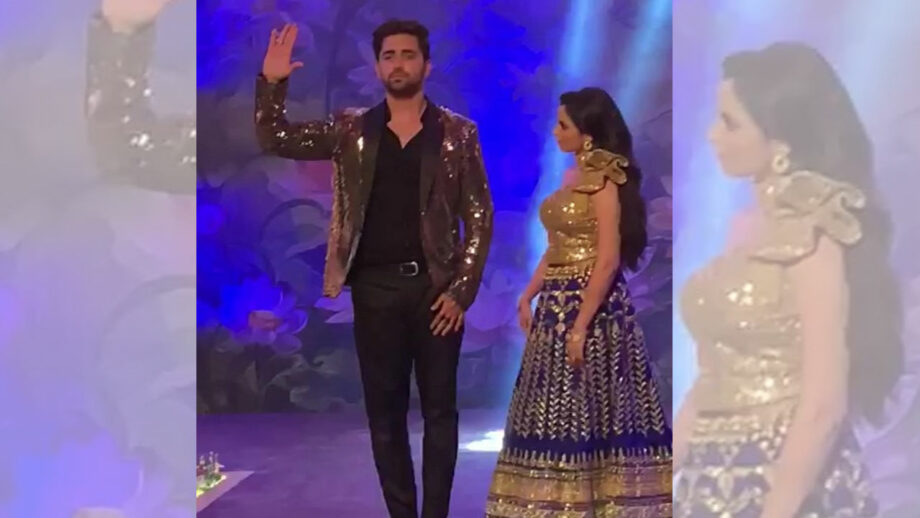 Ek Bhram Sarvagun Sampanna the Star Plus show produced by Dipti Kalwani’s Sunny Side Up is gearing up for the grand gala wedding of Kabir (Zain Imam) with Pooja (Shrenu Parikh).

IWMBuzz.com has reported about the wedding being forced by Kabir after he kidnapped Pooja’s mother (Jyoti Gauba).

Now the upcoming sequences will see the pre-wedding rituals of Kabir and Pooja.

In line will be a fabulous sangeet filled with dance and music.

And Zain Imam fans can see him at his best, with him wooing his girl in style!!

Will Pooja dance along with Kabir?

If it does happen, that will be a fabulous sequence for sure…

Check the pictures to believe it… We buzzed actors of Ek Bhram Sarvagun Sampanna but could not get through to them.