Ek Bhram Sarvagun Sampanna will see huge drama with Kabir put in spot of bother with the army court summoning him for a hearing on Vyom case. 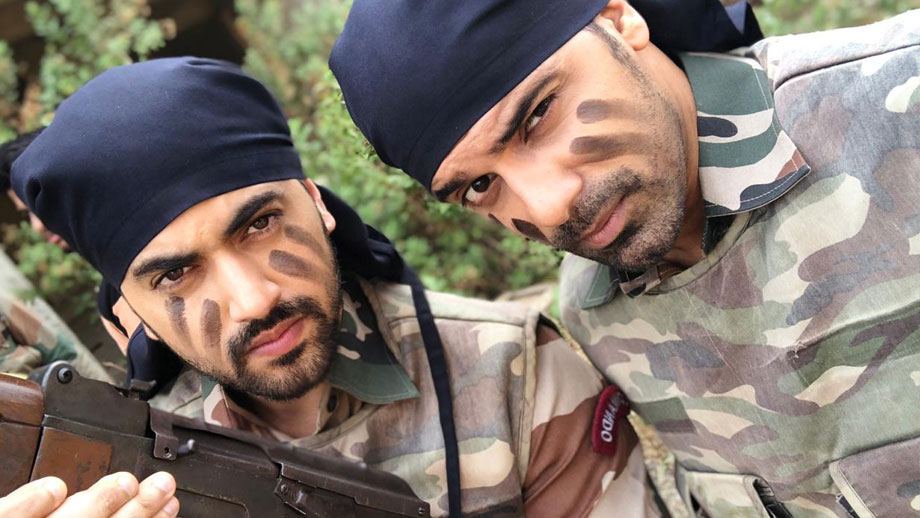 Ek Bhram Sarvagun Sampanna the Star Plus show produced by Dipti Kalwani’s Sunny Side Up will see the big revelation of Kabir (Zain Imam) opening up to Kavya (Tanvi Dogra) about the truth of Vyom (Anuj Sachdeva) being a traitor aiding the terrorists.

As reported by us earlier, Kabir who has been in the guilt of hiding the truth of Vyom from Kavya will decide to tell her about it during the birthday party of Chanda.

The viewers will see them sizzle as a couple in a ball room dance post which Kabir will want to tell the truth.

Kavya will be shattered upon learning the truth of her husband Vyom being a terrorist in the guise of an army personnel in Ek Bhram Sarvagun Sampanna.

In the coming episodes, Kabir will be in a spot of bother as he will be summoned by the army court for a hearing on the Vyom case.

As per a reliable source, “Kavya will want the truth of Vyom to come out. She will advice a heart-broken Kabir to reveal everything to the court and clear his name off the case. Kavya will put up a bold front in front of Kabir and will want him to confess about Vyom’s doings and take the guilt off him.”

Will Kabir get rid of the guilt that is in him because of Vyom in Ek Bhram Sarvagun Sampanna?