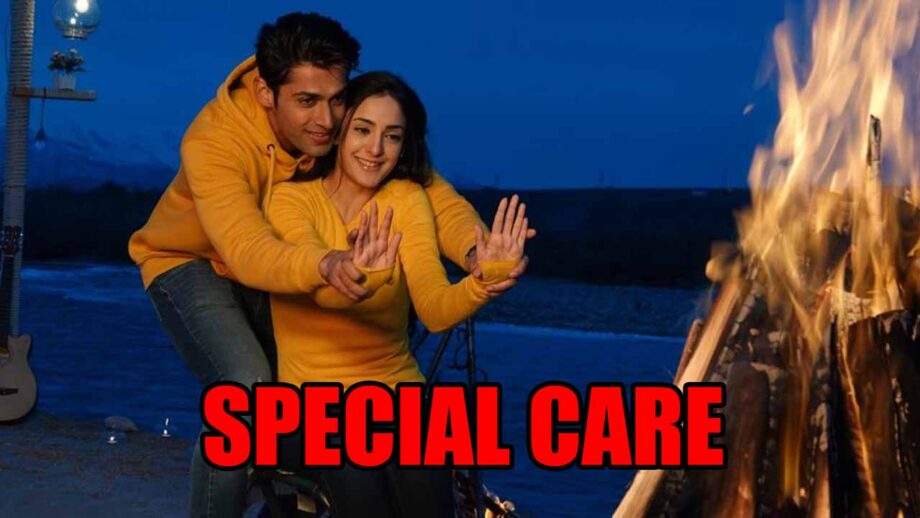 Sony Entertainment Television’s Ek Duje Ke Vaaste 2 produced by StudioNEXT has been consistently coming up with unpredictable twists and turns that keep viewers hooked to the ongoing episodes.

Loyal viewers of the show witnessed Suman (Kanikka Kapur) gets kidnapped as Shravan’s bike breaks down and they take a lift from a tempo driver. However, the driver asks Shravan to push the tempo, as he does, the driver drives off with Suman, leaving Shravan behind.

Now, in the coming episode, Shravan manages to chase the tempo and save Suman, however, he gets injured during the process. Suman in the middle of the night comes with first aid takes special care of him. She also gives Shravan a painting that she drew for him.

Are you excited to watch the sequence?