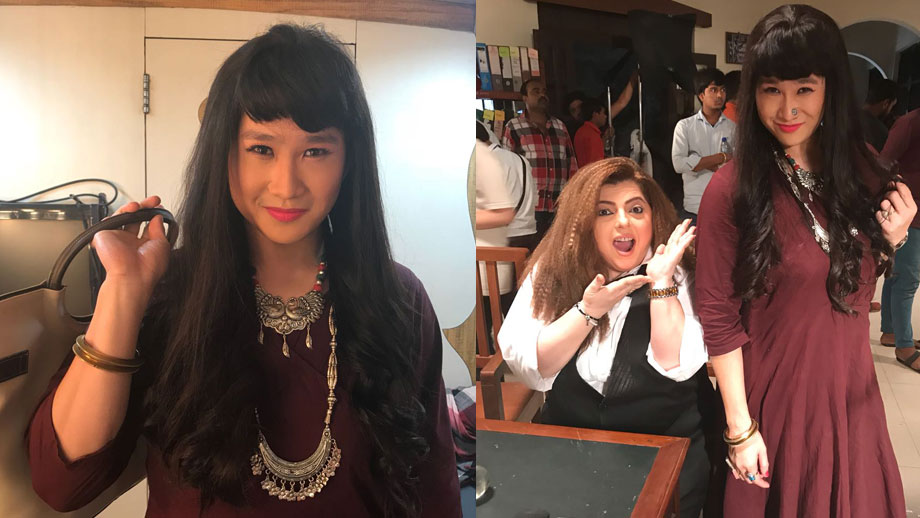 The viewers will get to see Detective Freddy (Jason Tham) donning a new avatar for an upcoming sequence.

In the recent episodes of the daily, the viewers have seen how Shiv (Namik Paul) is troubling Sharanya (Donal Bisht) and Vyom (Vikram Singh Chauhan). Meanwhile, Odhni (Delnaaz Irani) is seen unfolding the truths and suspense related to Shiv.

Our source informs us that, “In the upcoming episodes, while finding some proves, Odhni will get trapped. The lady will be fortunate as her colleague detective Freddy will come for her rescue.”

We hear Freddy will disguise as a girl in order to save Odhni (Delnaaz Irani).

Will he manage to save Odhni? Will people recognize him? 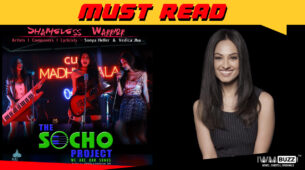