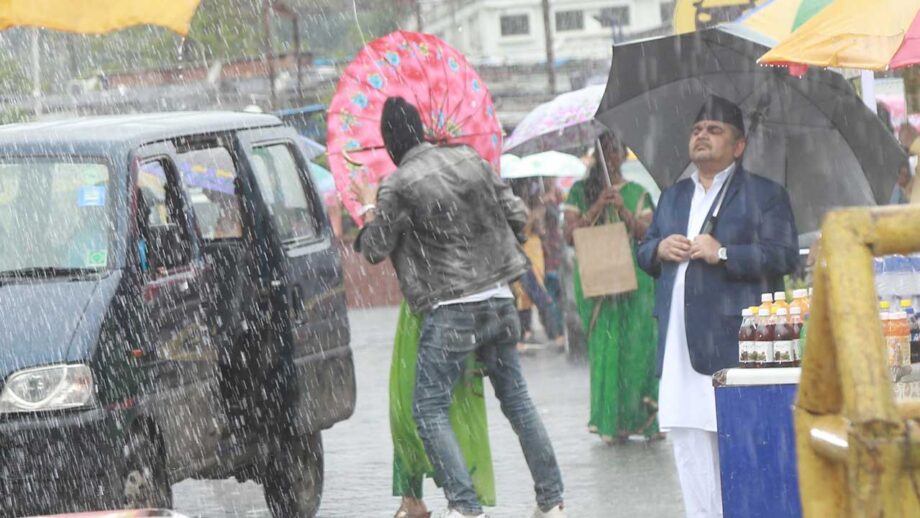 Sony SAB’s delectable slice of life show Bhakharwadi has made its place in the hearts of the audience, with a take on the ideological differences between a Marathi (Gokhales) and a Gujarati (Thakkars) family. This light-hearted family entertainer, this week, will take an interesting turn as Gayatri gets kidnapped leaving everyone stunned!

As the action unfolds, fans will witness Mahendra (Paresh Ganatra) and Abhishek (Akshay Kelkar) who have got into the disguise of two very beautiful female helpers Sulakshana and Chandramukhi to mend things between Anna (Deven Bhojani) and Abhishek, but their truth is now out to Urmila (Bhakti Rathod).

While the two families are in a festive mood, welcoming Ganpati Bappa into their homes, Anna and Gayatri (Akshita Mudgal) agree on getting Abhishek back from Bangalore, in the house.

As they are about to leave for Bangalore, a tragedy strikes and Gayatri gets kidnapped, leaving everyone flabbergasted! (Please make this para short and focus on the truth being out more prominently)

Who has kidnapped Gayatri? Will Thakkar and Gokhale family be able to rescue her? Find out in the coming week.

Akshita Mudgal, playing the role of Gayatri said, “Some tensed action is lined up for fans this week as innocent Gayatri gets kidnapped. The hunt for the kidnapper is bound to take the viewers for an eventful ride throughout the week.

While everyone in the family is emotional, trying to find who is behind this kidnapping, there are some shocking revelations set to leave the audience gasping.”

Tenali Rama: Rama to kill the queen of Vijayanagar?

Baalveer Returns: Debu to get close to finding a way to KILL Timnasa