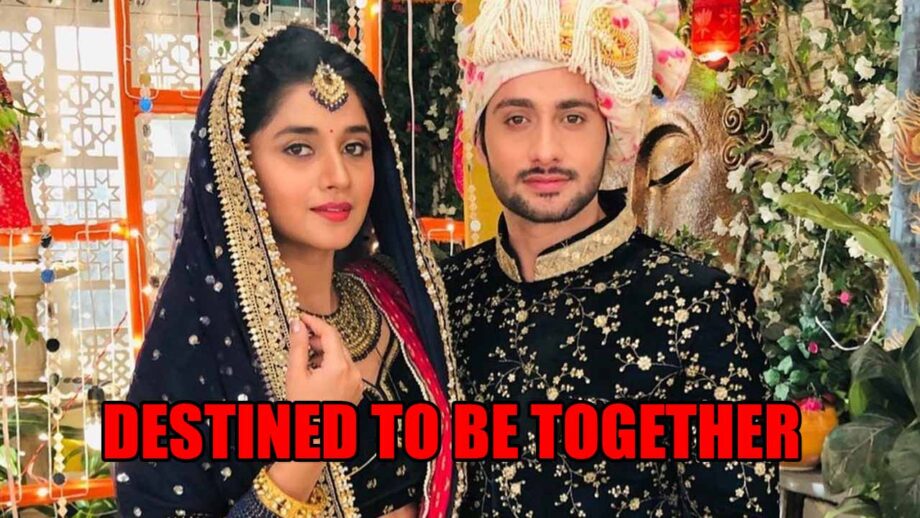 We earlier informed that Mani proposes Guddan (Kanika Mann), initially, she refuses. However, later she agrees to the marriage.

Shares a source, “Mani, Guddan, Agastya, and Nia sit together for the ceremony. Just as Pushpa Birla asks Sona to get the bowl of haldi, Sona drops it my mistake and the haldi flies and gets applied on Guddan and Agastya. Everyone gets shocked.”

Are Choti and Agastya destined to be together?