Guddan Tumse Na Ho Payega will see Agastya’s wedding to take place at Guddan’s house. What will lead up to this? 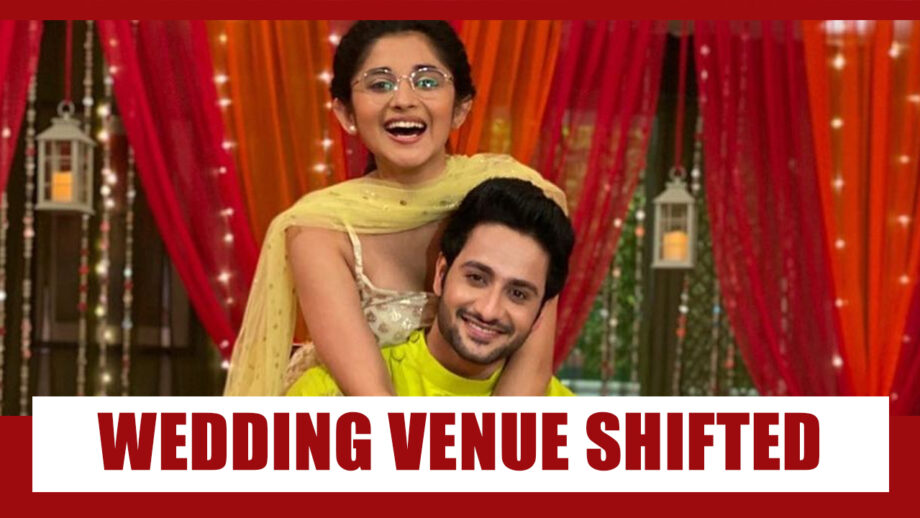 In the coming episode, Choti Guddan will see a problem in the main power of the Birla house and will switch off the mains. As a result of this, when she will come to convey this to Pushpa, Pushpa in the dark will put the chunri on her by mistake.

All will be shocked to see Guddan with the chunri on her head.

Also, the wedding plans in the house will be shattered as there will be a mjor electricity problem which will need at least 4 days to get resolved.

Now Pushpa will throw the huge task on Guddan and will tell her to look for another venue for the wedding.

As per a reliable source, “Choti Guddan will tell Pushpa that the wedding can happen at her house and that she will make all the necessary arrangements for the wedding.”