Ishq Mein Marjawan will see attacks on Ridhima made by the anonymous yellow-gloved guy. Read here. 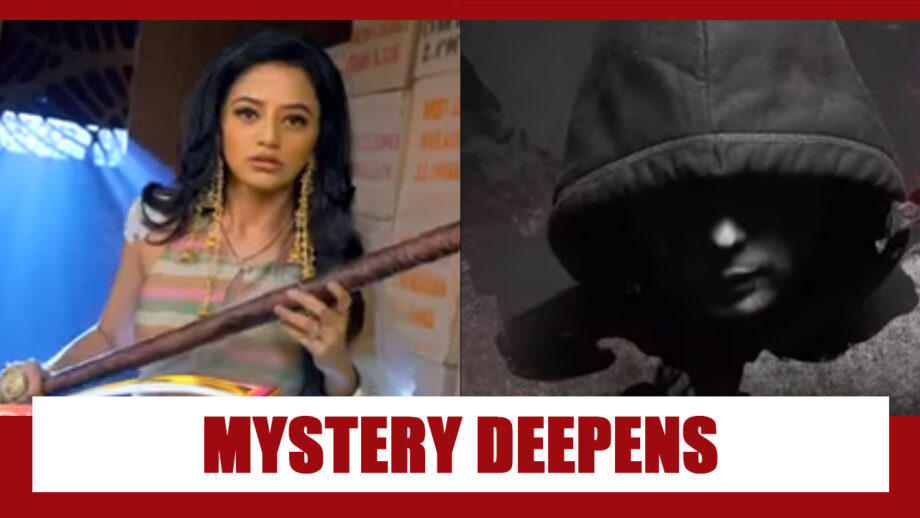 Ishq Mein Marjawan the Colors show produced by Yash and Mamta Patnaik’s Beyond Dreams has seen the huge revelation of Kabir (Vishal Vashishtha) and his real motive behind trapping Ridhima (Helly Shah) in his love.

Now the next big highpoint will soom come when Kabir’s real motive will come in front of Ridhima.

Yes, in the coming episodes, there will be huge drama with the hooded guy with yellow gloves working towards killing Ridhima who is at home, recovering after the bullet shot. The anonymous guy will want to kill Ridhima at any cost and will make repeated attempts which will fail.

And the mastermind behind this will be none other than Kabir, who will be ordering the anonymous guy.

Who is this yellow-gloved guy who is trying to kill Ridhima? Is the person from the VR Mansion?