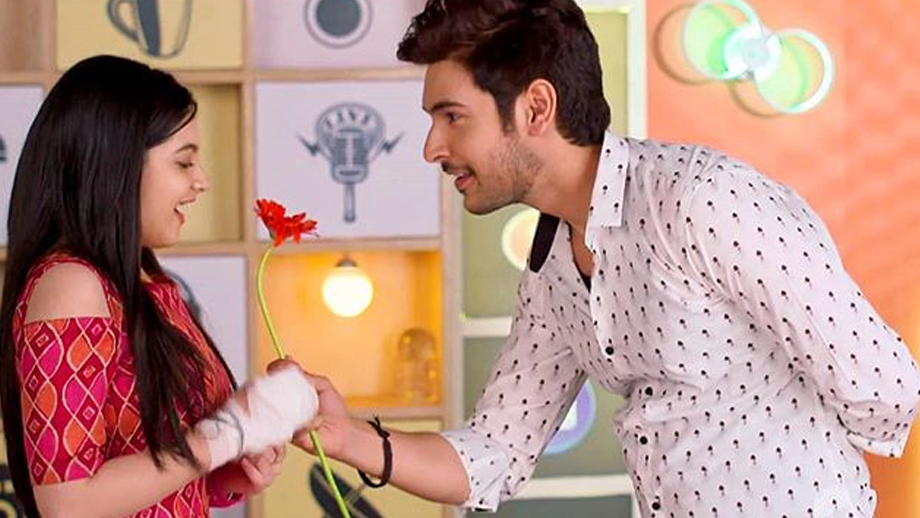 In the series, misunderstandings are creating rifts between Jai (Shivin Narang) and Aadhya (Tunisha Sharma). However, Jai is trying to impress Aadhya and win her love.

We earlier reported about Jai building a tent in front of Aadhya’s house.

Now, in the drama, Jai will be attacked by the goons so that he is forced to remove his tent placed in front of Aadhya’s house. Jai will fight with the goons. Later, Jai and Aadhya will meet in the garden where Jai will confess his love for Aadhya.

Furthermore, Jai and Aadhya will hide in café as it would start raining while they would be returning home. Meanwhile, Shubhankar will come to cafe and verbally fight with Jai.