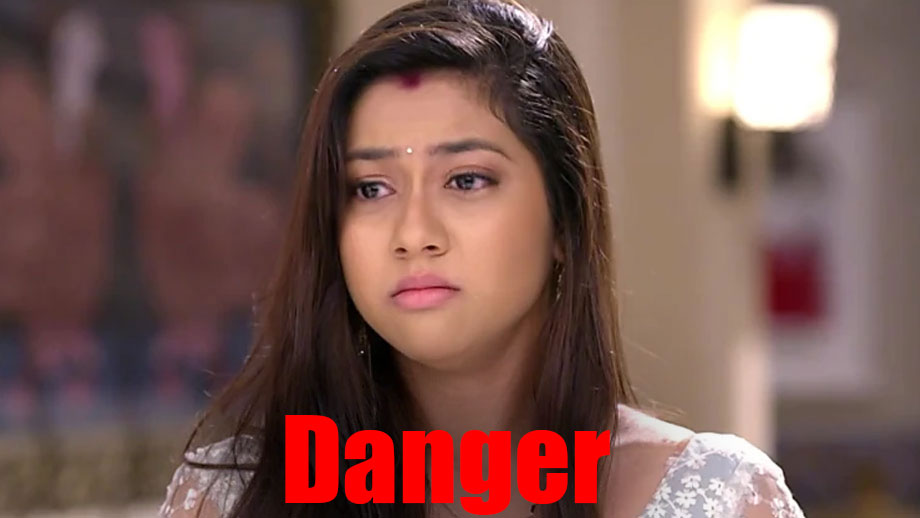 Full House Media show Tujhse Hai Raabta which airs on Zee TV is serving lot of drama to its audience.

Now, loyal viewers will see high voltage drama which will keep them glued to their TV screen.

As we know, Anupriya’s (Poorva Gokhale) brother Keshav (Amit Soni) wants to seek revenge from Kalyani. Hence, he has kidnapped Pillu aka Moksh.

In the forthcoming drama, Kalyani’s (Reem Sheikh) life will be in danger.

Adds the source, “Keshav will put forth a condition in return of Moksh and that would be Kalyani’s life. He would ask Kalyani to kill herself to save her Moksh.”

Will Kalyani sacrifice her life?