Kasautii Zindagii Kay will see huge drama with he cops being summoned to arrest Bajaj for Anurag’s accident. We had earlier reported about Shivani (Charvi Saraf) coming out with the fact that Bajaj hit Anurag with his car.

There will soon be drama in the show with the police being summoned. However, with the evidence of Shivani not being substantial enough, Bajaj will be let free.

As per a reliable source, “Shivani would have seen Bajaj’s car being there at the accident spot. But she would not have seen the accident happening. And this will prompt the cops to believe that Bajaj is innocent.”

As we know, Bajaj has told Prerna that he was responsible for the accident. However, he also feels bad about what he did in haste.

Meanwhile, Anurag will also gain consciousness and will be declared to be out of danger.

How will relationships between Anurag, Prerna and Bajaj develop now? 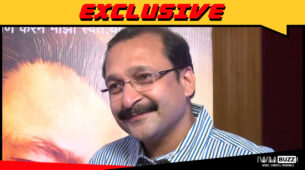 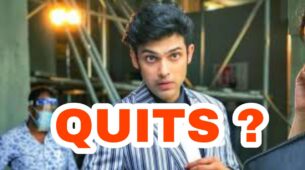 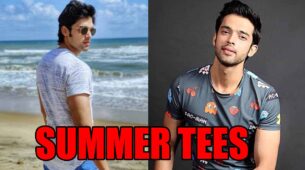