The new age of television has begun and we can already see supernatural genre taking reigns and leading in the industry. 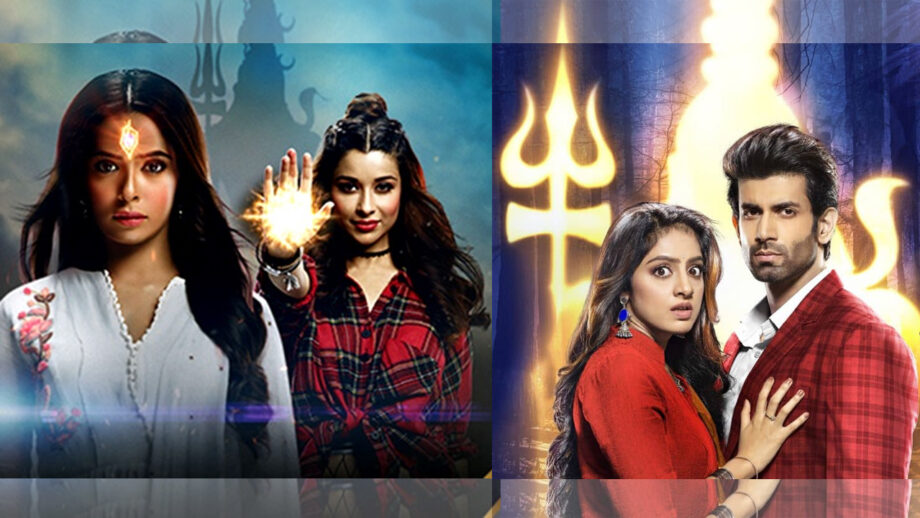 Gone are the days when television viewers were served the same saas-bahu and family drama plots that they were very happy to watch after a day of hard work and stressful jobs. Today’s generation likes out-of-the-box plots and creativity that is being used in the right way! And that is where Indian television’s supernatural sagas step in. With serials like Naagin 3 stepping up the genre for Indian television, we have already started seeing new age drama and supernatural fiction in the form of Divya Drishti and Kawach Mahashivratri. Divya Drishti is a story of two sisters, who possess supernatural powers and are the strongest when they are together. While one possesses the power to see the future, the other sister can change it and together, they are simply divine. Played by Nyra Banerjee and Sana Sayyed, both the characters are simply power packed and display some of the strongest emotional bonds in the show.

Kawach Mahashivratri on the other hand is a mythology that has recently aired and is receiving rave reviews already. The temple of Lord Shiva is not accessible to any human in the late night hours but a young lady still goes there and as the story goes, Lord Shiva is preoccupied on the night of Maha Shivratri and he loses control of the demons, who escape and bring havoc to the temple. 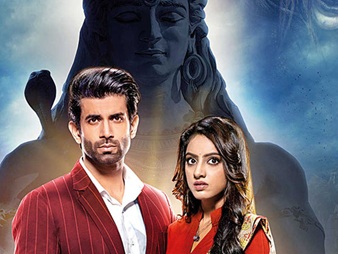 While Divya Drishti is an amazing example of women power, Kawach Mahashivratri is a mythological story that is rife with amazing performances. It is going to be interesting to see both these powerful serials compete for TRPs and wow audiences with their amazing star cast, twists and turns. Either way, audiences are totally excited with both these shows already and we think the future is bright for supernatural genre!