Interesting update in Star Plus show Radhey (Gaurav Sareen) and Krishna (Megha Chakraborty) are living their London dreams in StarPlus’ Krishna Chali London. The show has always been ahead of its time and brings to light social issues through its content. This time around, the show has stayed true and has talked about the topic of patriotism.

In an upcoming episode on the show, Krishna will be seen recreating a scene from the movie ‘Namastey London’ where she shuts down Dr. Veer who refuses to treat an Indian due to lack of immigration papers.

Commenting on it, Megha Chakraborty revealed, “I feel grateful to be part of a show that always brings something new and relevant to the screen. In a sequence on the show, Krishna is seen depicting a sense of patriotism towards India. My inspiration for the scene has been the popular movie, ‘Namastey London’. Just like how actor Akshay Kumar stands up against the British for criticizing and insulting India, on the show, Krishna without a hesitation stand up to their country and protests against Dr. Veer for refusing to treat an Indian. It was very exciting to recreate the scene on the show and I hope viewers enjoy watching it. ”

StarPlus’ Krishna Chali London truly is a show which is progressive and showcase the realities in a sensible manner. It will be interesting to watch Krishna take a stand for her country and be her strong-headed self. 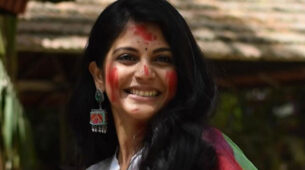 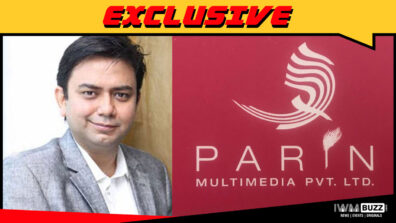 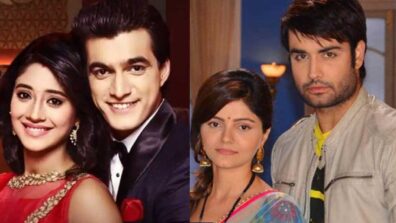 Every girl is like a flower which blooms when afforded love and opportunities: Piew Jana Nach Baliye Season 9: What to Expect 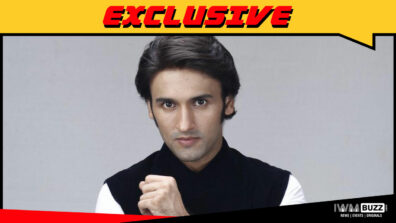