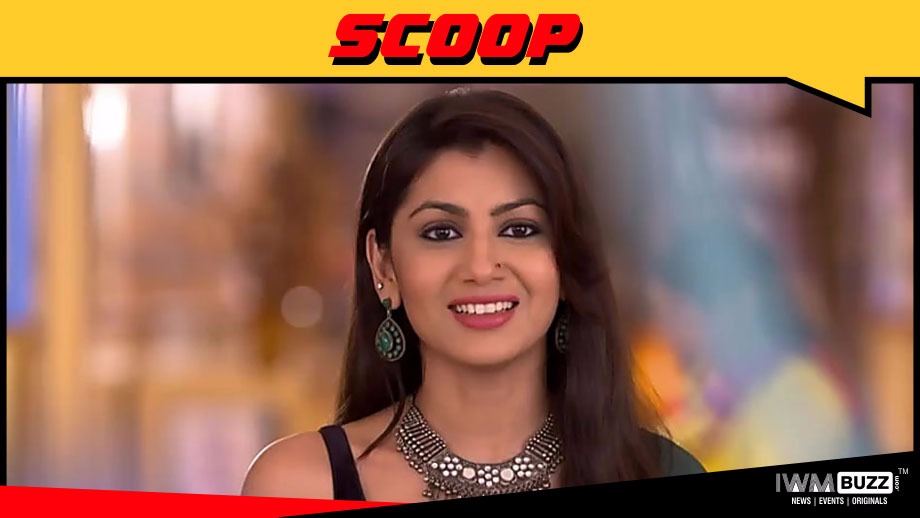 Zee TV’s popular show Kumkum Bhagya has been ruling the television space with intriguing twist and turns in the storyline. The show’s lead protagonists Pragya and Abhi have emerged as TV’s most sought-after lovers.

Recently, a new track begun as the show took a 20-year leap and introduced viewers to the next generation of the Mehras – Abhi-Pragya’s twin daughters Prachi (Mugdha Chaphekar) and Rhea (Naina Singh).

We earlier exclusively reported about Nikhil throwing Kiara from the cliff and keeping an open-end track around her death track.

Now, if sources are be believed, there might be a possibility of actress Sriti Jha playing a double role as 35-plus Pragya and her young daughter Kiara.

Adds a source, the makers have been working out around the plot of getting Kiara back to the show to add more twist to the current story line. Sriti is mostly to play the role of Kiara.

Are you excited to see Sriti’s double role? Let us know in the comment box below.

We buzzed Sriti but she remained unavailable for a comment.

We reached out to Producer Ekta Kapoor and channel spokesperson but did not get any revert.