Kumkum Bhagya will see the huge highpoint of Ranbir being deceived by Prachi. Read the news here. 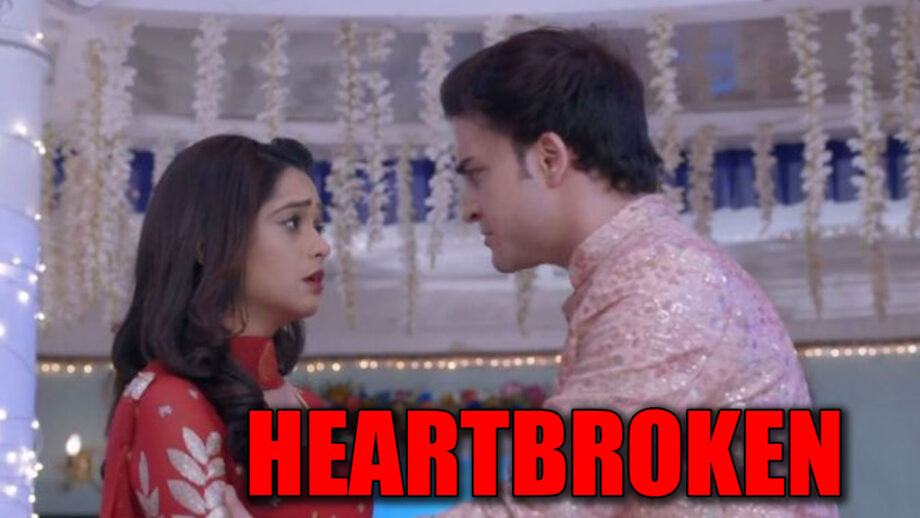 Her change of statement will get Ranbir arrested again, for a crime he has never done.

With Ranbir being put behind bars, he will be totally heartbroken. His major pain and agony will come in the form or Prachi who has stopped trusting him.

As per a reliable source, “Ranbir placed huge faith in Prachi and believed that she trusts him a lot. However, Prachi’s recent act will leave Ranbir pained and he will be seen weeping his heart out in the jail.”

Will Ranbir ever forgive Prachi for this big mistake? 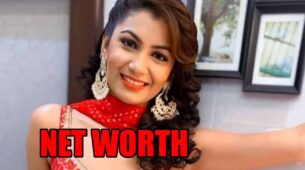