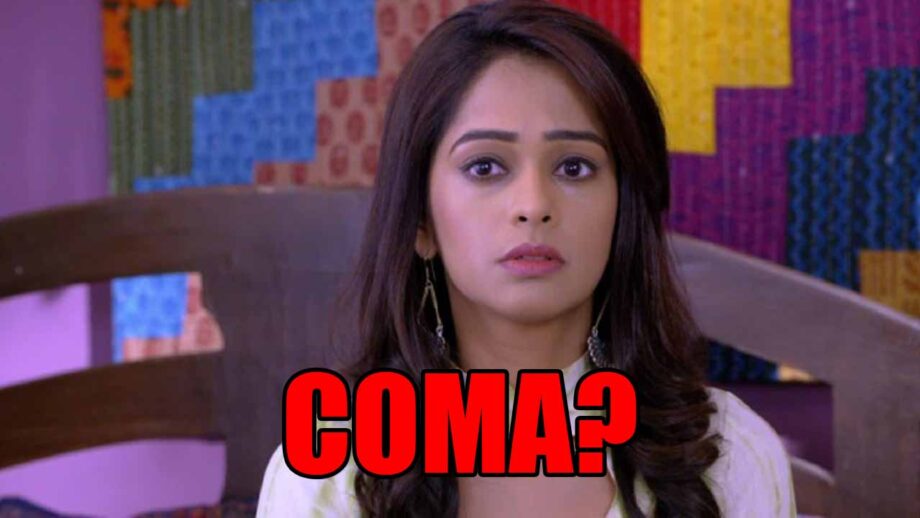 As seen so far, Ranbir and Pragya meet the truck driver to ask him about the accident. Soon, he tells Pragya that it was not an accident but murder. When Pragya asks him who wants to kill her daughter, he tells Rhea Mehra’s name. Pragya gets shocked.

Now in the coming episode, Pragya confronts Rhea wherein she reveals all the wrong things she has planned against Prachi. She tells Pragya about the accident and MMS which shocks Pragya. Rhea also tells Pragya that Prachi has always been a negative presence in her life and she wants Prachi to die. Pragya warns her against speaking such things and asks her to leave.

Meanwhile, Prachi’s life gets in danger as she is slipping into a coma and Ranbir waits for her to regain consciousness.