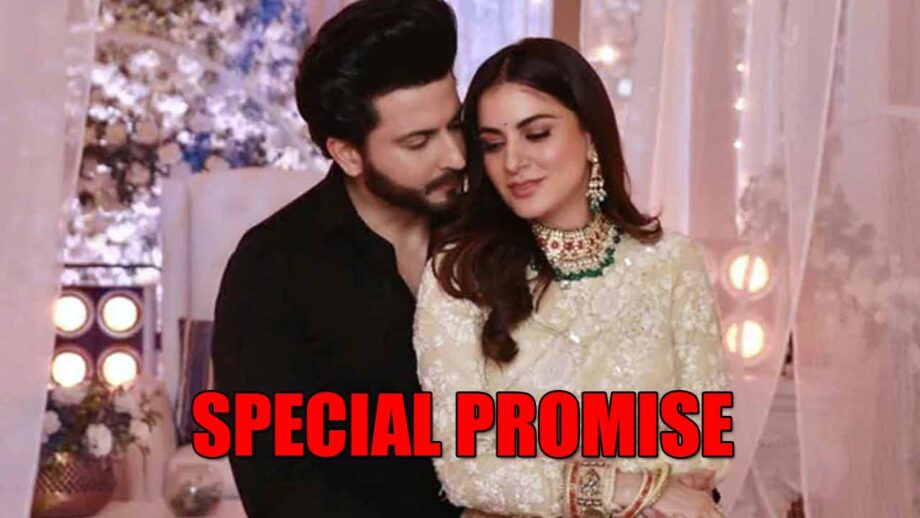 Kundali Bhagya the popular Zee TV show produced by Balaji Telefilms has kept the viewers on the edge of their couch by bringing forth some unpredictable twists and turns with every episode.

As per the plot, Mahira gets upset after failing to perform the rituals with Karan. Mahira decides to put an end to Preeta’s life. Mahira brings a tiny bottle of poison and later mixes it in Preeta’s meal.

Now, in the coming episode, Mahira would be waiting for Preeta to have the meal. On the other hand, Karan and Preeta will share a cute romantic moment post Karwa Chauth ceremony wherein Karan will promise to protect Preeta. He would also mention that he would never hurt her.