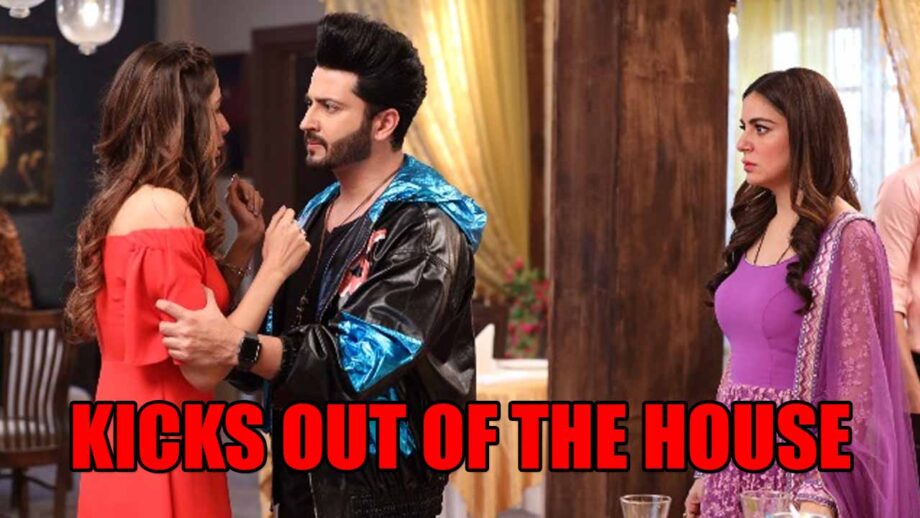 Now, a new drama in the Luthra house will bring more twists in the storyline.

Shares a source, “Rakhi will get hurt by Sarla’s words and would tell everyone that Mahira cannot take away Karan from Preeta. Hence, she will tell her to leave the house. Mahira will get shocked and plead in front of Karan to let her stay in the house but he would refuse to help her. Later, Preeta will tell Mahira that she can never take Karan away from her. Preeta will also warn Mahira to stay away from their lives. Mahira will be devastated and would cry.”