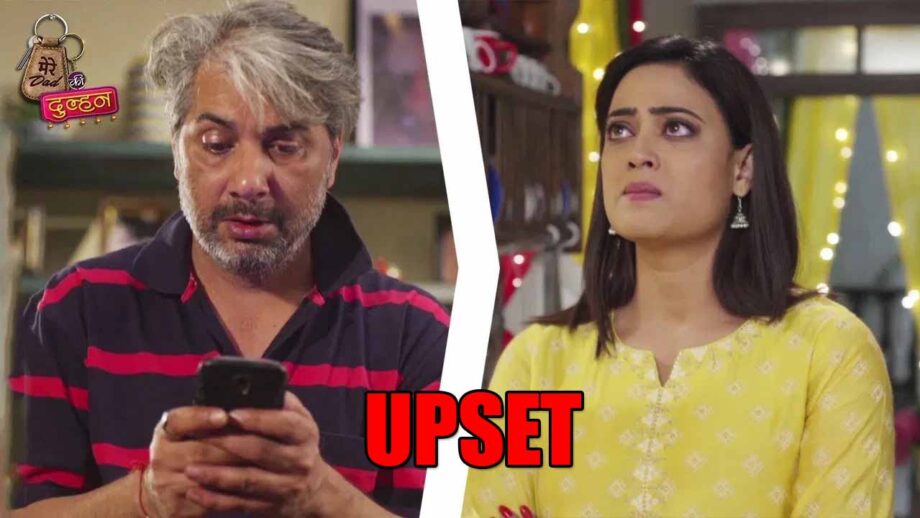 Loyal viewers of the show witnessed Niya (Anjali Tatrari) accepts Guneet (Shweta Tiwari) and Amber’s (Varun Badola) relationship. The girl gears up for her father’s wedding. Everyone would get excited about their photo session in roka ceremony, except Amber, who would be little stressed throughout the rituals.

Now, in the coming episode, Amber gets cold feet at the roka ceremony. Later, Niya tries to explain to Amber that he has done these rituals before, but for Guneet it’s for the first time. Ever since she was little, Guneet has noted down every detail of her wedding in her scrapbook. Amber feels bad and goes to pacify Guneet.