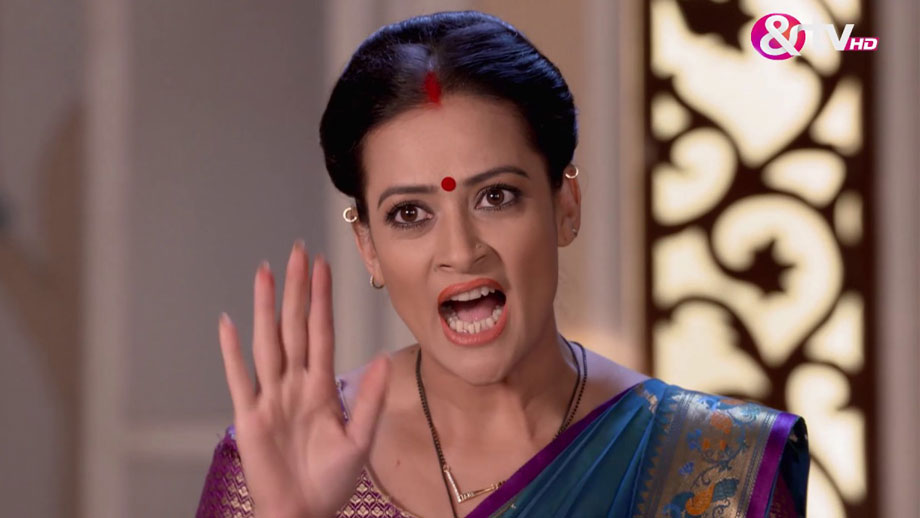 Now, we have learnt that Mohini (Jasveer Kaur) will get into new trouble.

As per our sources, “Raj (Neel Motwani) will find a pen drive which contains proof against Mohini at the doctor’s house. Nihaal will learn about it and will inform Mohini. They both will get tensed. Raj and Preet (Farnaz Shetty) will ask Nihaal to lend his laptop to check the content of the pen drive. However, the later would panic and avoid giving it to them.”

Later, Nihaal and Mohini will plan to get Simran (Farhina Parvez) married to avoid getting caught. Meanwhile, Jagan will think that the person in the veil is Simran and when he would bring her to the Pawaniya house, everyone will be shocked to see Amrit.

Furthermore, Rohan (Sanket Choukse) will not be happy to see Amba (Aarti Singh) searching grooms for Simran. However, Amba will ask him to be bold enough to confess his love for Simran to his family. Rohan will be in dilemma.

Meanwhile, Mohini will ask Harjeet to approve Rohan and Simran’s alliance to save herself.

Will Harjeet give his approval?

We called the actor but they chose not to comment. 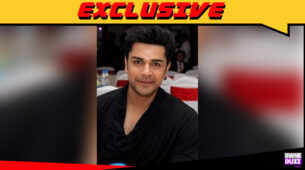 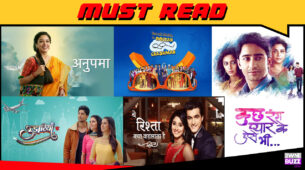 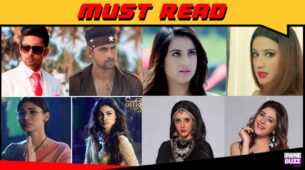