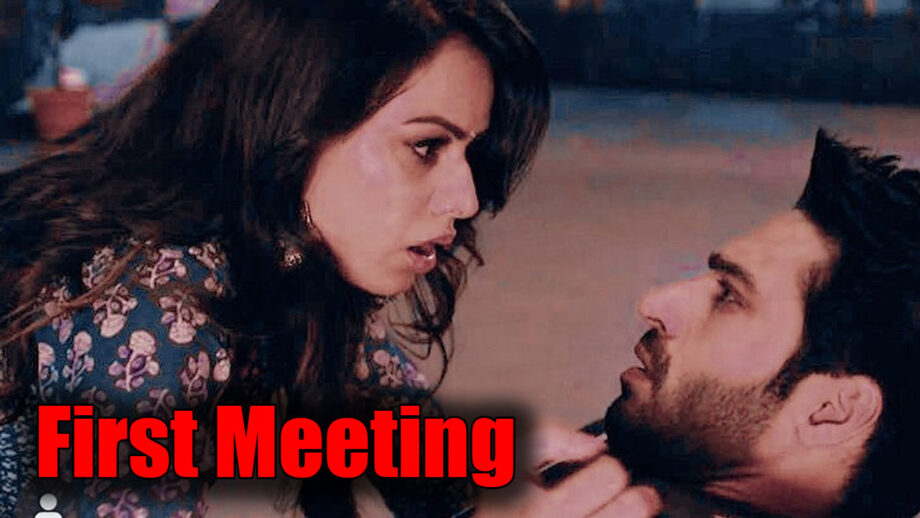 Naagin 4 on Colors began with a bang. The cult show impressed viewers with its first episode.

As per the storyline, Naagin Maanyata marries a human Keshav despite their families not agreeing for it. Shaleen and Sayantani as Keshav and Maanyata share wonderful, sizzling chemistry on the small screen.

After a year, Maanyata escapes, names her daughter Nayanthara and says that her daughter will avenge her. Nayanthara will become the daughter-in-law of the villain’s house and seek vengeance. The show then takes a leap when the Vijayendra Kumeria, Jasmin Bhasin and Nia Sharma make their entry. Vijayendra plays the role of the main villain’s son, Dev.

In the coming episode, Dev and Brinda will have a dramatic encounter wherein Dev will fall on Brinda. Soon, Brinda will shout at him but would later realize that he is Dev.

Meanwhile, Nayantara will also enter the Parekh house as a dancer at the party. Her motive would be to seek revenge from the family members.

Will she target Dev?