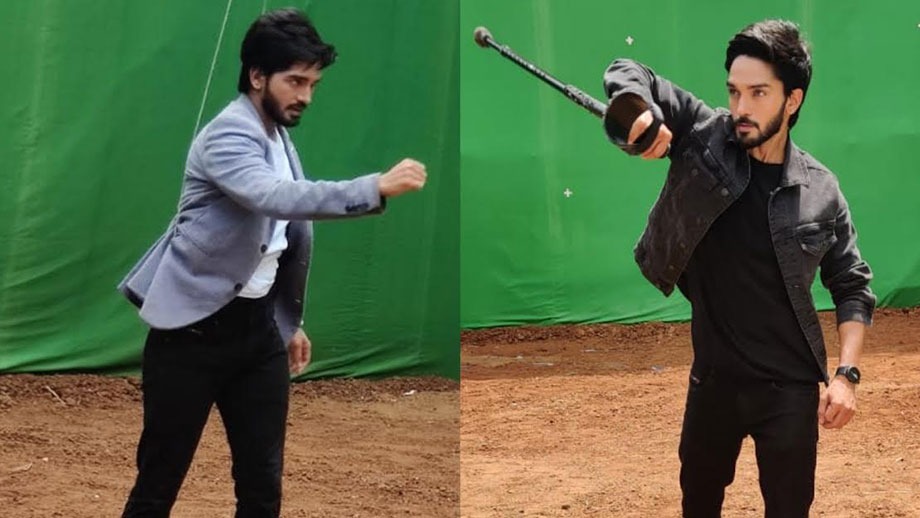 The maker (Gul Khan’s 4 Lions Films) of Star Plus show Nazar has been adding many twists and turns to the drama and making us stay hooked to the show.

We exclusively reported about the re-entry of Karan aka Harsh Rajput, the twin brother of Ansh Rathod.

As we mentioned earlier, Karan (Harsh Rajput) felt heartbroken and dejected after Piya’s mother turned his wife Mansi (Kingkini Bhattacharya) and his child into wooden statues. Now in order to release them, he will need to turn Ansh’s wife Piya (Niyati Fatnani) and their child Munna (Kiara Bhanushali) into statues.

In the upcoming episodes, a huge drama will unfold when twin brothers as Karan and Ansh will come face to face and fight to save their family.

When contacted Harsh, he said, “Yes, we have shot an amazing fight sequence between Ansh and Karan. It’s the confrontation between two fathers, who is going to win only time will tell.” 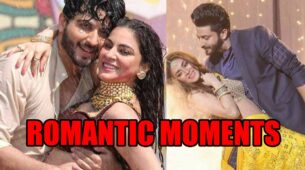 Unseen romantic moments of Preeta and Karan from Kundali Bhagya