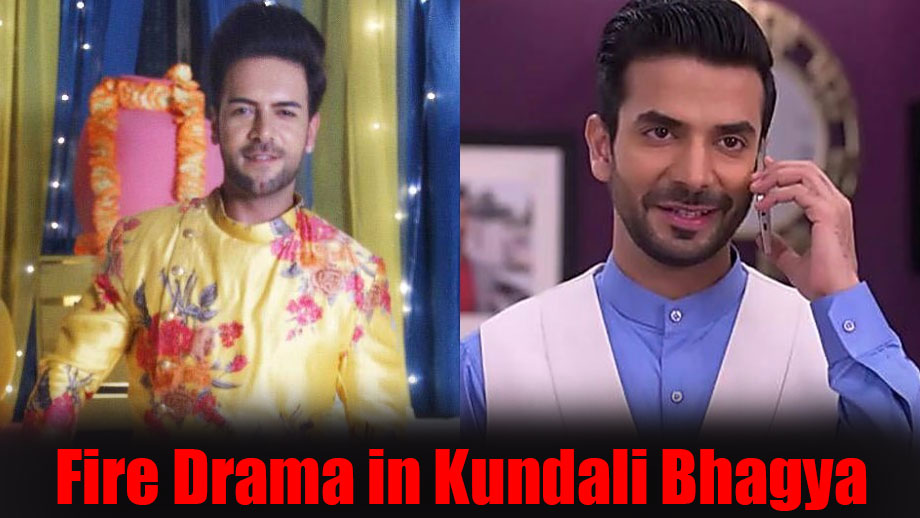 As per the plot, Prithvi’s (Sanjay Gagnani) target has always been the Luthra family boys Karan (Dheeraj Dhoopar) and Rishabh (Manit Joura).

In the coming episode, he will yet again trap Rishabh in his plan to save himself.

Now, Prithvi will fear that Sherlyn’s (Ruhi Chaturvedi) pregnancy news will come to the fore. Hence, he will decide to plan an evil move to get free from the child.

At the Maha Shivratri celebration, Prithvi will spike Sherlyn’s drink and put bhang in it. He will later take her to Rishabh’s room.

What will happen next? Will he succeed in his plan?