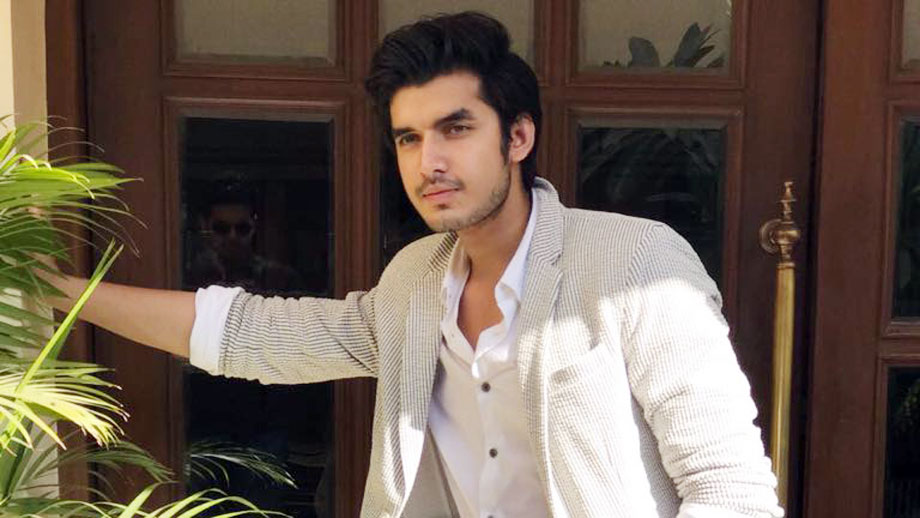 Star Plus’ show Mariam Khan – Reporting Live (Somersault Productions) will soon pull out an intriguing track which will leave the audience stunned.

As per the ongoing plot, Zain (Avinash Mishra) and his family have gotten to know of Mahira’s (Priyanka Khandwal) link-up with Rehaan (Paras Kalnawat).  While Zain is trying his best to give Mahira her happiness, there will be a huge revelation happening.

News coming in is that the track will open up wherein it will be revealed that Rehaan is a terrorist under the garb of an innocent guy in love with Mahira.

As per sources, “This revelation will shake the whole equation of the lead characters.”

This revelation of Rehaan will also lead to problems in Majaaz’ (Khalid Siddiqui) family.

A shoot out sequence will take place in order to nab or kill Rehaan. But unfortunately, the shoot out will happen in Majaaz’ house. And Majaaz will be arrested for supporting the terrorist gang.

Will Rehaan’s reality come to the fore?

We also hear that Paras Kalnawat’s character will be exiting the show soon, with Rehaan being shot dead.

We buzzed Paras but could not get through to him.