Shaadi Mubarak will see Preeti deciding to hide the truth of the deal from KT. Will this create trouble? 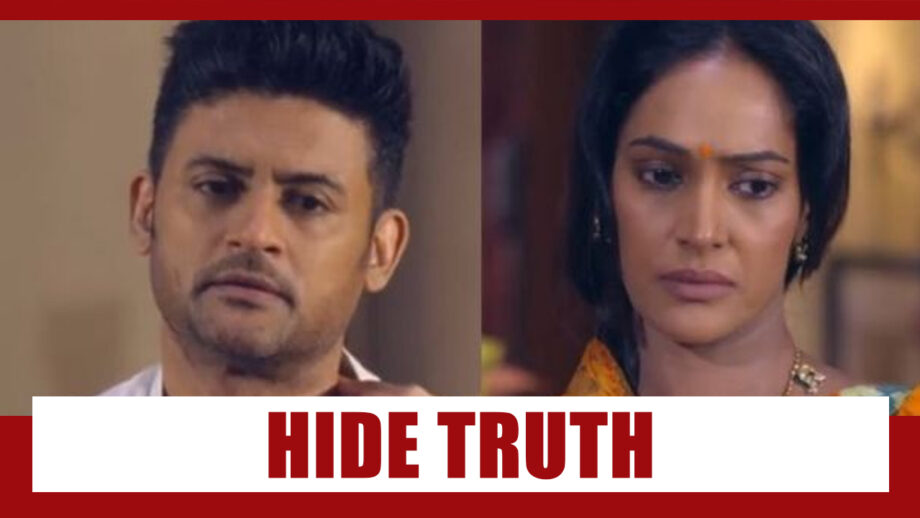 As we know Mrs Pilgaonkar (Vaishnavi Mc Donald) had abused and humiliated Preeti for her dark complexion and did not wish to work with them. However, with the promise of Preeti not taking limelight at any time during the event, the wedding event has been granted to KT (Manav Gohil) and Preeti.

In the coming track, Preeti will decide not to tell KT about the deal that has happened with Pilgaonkar. Since the work is their first major event, she will decide to do it by holding on to the back stage.

As per a reliable source, “Preeti will however not tell the truth to KT. She will send him alone for all the dealings and meetings and start to lie with him for not accompanying.”

Will KT come to know of Preeti’s lie? Will KT get to know of the deal? How will he react to it?