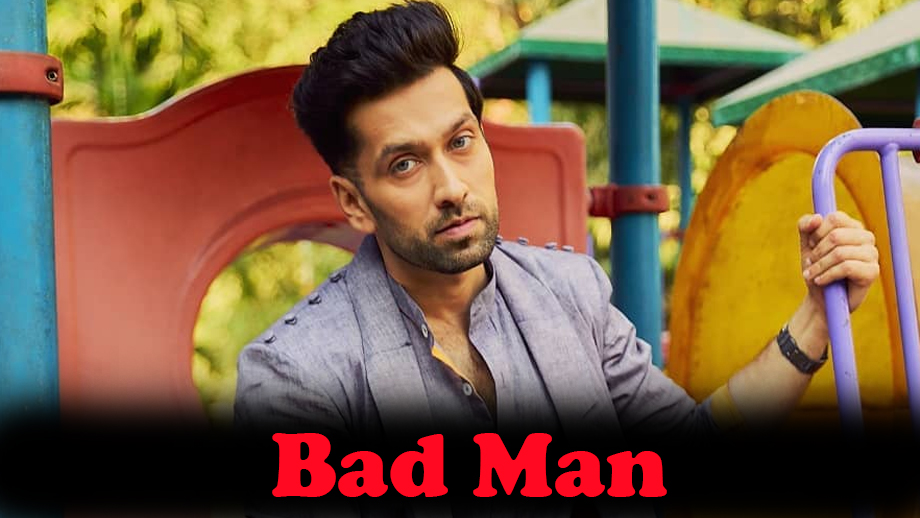 After the celebratory wedding phase in Star Plus and 4 Lions Films’ popular show Ishqbaaz – Pyaar Ki Ek Dhinchaak Kahani, the track ahead will be emotional and drama-filled with Shivaansh Singh Oberoi (Nakuul Mehta) getting to know that he has only few more  day (10 days to be precise) before he would breathe his last!!

This revelation that will happen in a hospital sequence will break Shivaansh from within. He will be very emotional and will wonder what to tell his loved family.

This will turn him into an ‘angry young man’!!

Yes, Shivaansh will act and pose to be ruthless, rude and cruel to everyone in the family. Even while he will hurt from within for having been rude to the people he loves, he will fake it up in order to prepare his family for a better future after his death.

As per a reliable source, “Shivaansh will also be rude to Nani and this will shock all in the house. He will ill-treat his sisters and everyone in the house.”

And Varun (Zaan Khan) who has been playing his wicked games with Shivaansh in order to get a hold on Oberoi property, will make use of this situation to the fullest.

On the other hand, Mannat (Niti Taylor) who is being targeted at both ends, by Varun and Shivaansh will try her best to keep the family members happy.

Will Shivaansh succeed in faking it up as the ‘bad man’ before his family?