Read to know about the upcoming track in Chandrakanta. Now, we have learnt the real culprit Shyamla (Iris Maity) will be exposed. Viwers will also learn that she was the scorpion woman who was sent to kill Surendra and trap Virendra (Gaurav Khanna).

Furthermore, we hear, Shyamla will finally admit about her attempt to kill the King Surendra in his room.

Will Virendra seek revenge from Shyamla?

We couldn’t connect with the actors for a comment. 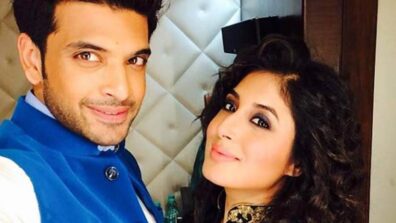 OMG: Karan Kundrra & Kritika Kamra are back together 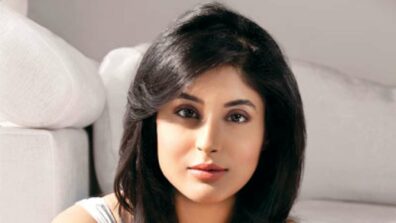 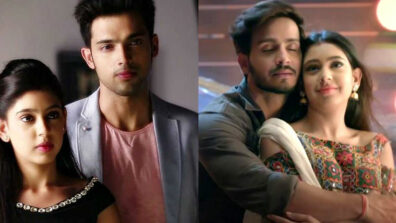