Read this spoiler of news here on IWMBuzz.com to know about the entire plot of deaths and reincarnation. 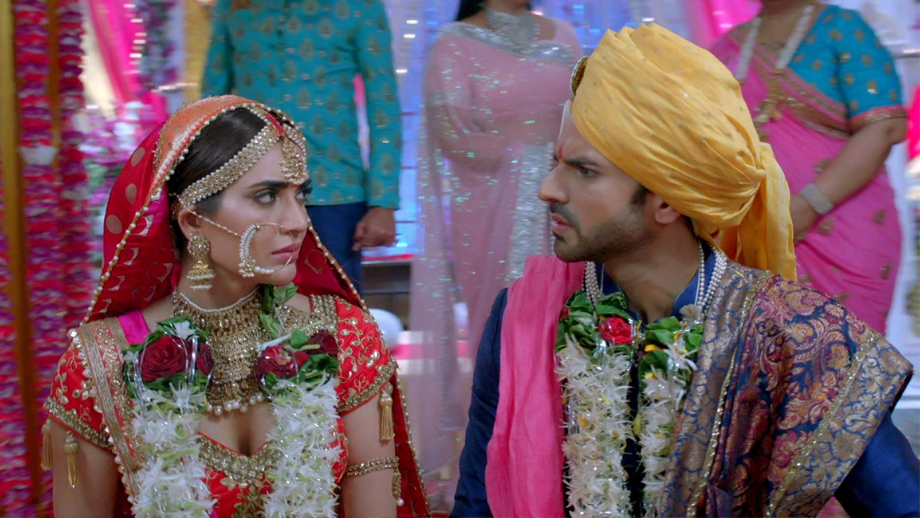 Star Plus’ supernatural thriller Qayamat Ki Raat produced by Balaji Telefilms will see the mass deaths this weekend which will catapult the story further to get into the next generation.

In order to celebrate the success, Kaalasur will organize a grand party, but the fact will be that the whole family will escape the bus accident and will take shelter in a secretive palace.

As per sources, “Raj (Vivek Dahiya) and Gauri (Karishma Tanna) will get to the party in disguise to know about Kaalasur’s plans. In a further struggle, Kaalasur will succeed in killing everyone in the family, including Uma. He will also almost kill Raaj and Gauri too, but they will not give up and they will decide to seek revenge.”

Raaj and Gauri who will be in a state of dying, will reduce Kaalasur in the form of ash. They will take this ash and tie it carefully. However, a part of the ash will fall into water wherein Kaalasur will emerge again in a newer avatar, as Sanjana which will be played by Madhurima Tuli.

On the other hand, Raaj and Gauri who will be fatally injured will promise to each other that they will be reborn again in order to unite.

Gear up for the reincarnation phase in the story line in Qayamat Ki Raat.