Sweety will get to know of a dreadful past of KK and will be about to expose him in Sony TV’s Yeh Pyaar Nahi Toh Kya Hai. 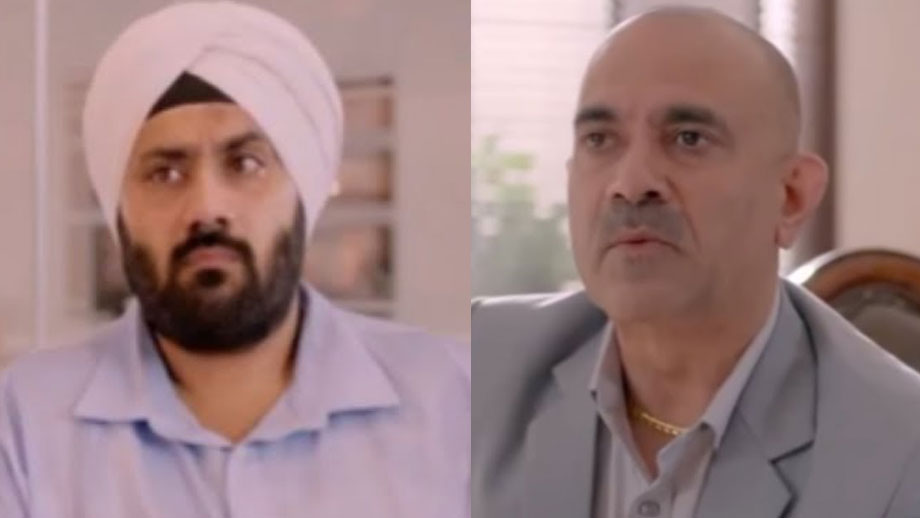 As per the ongoing plot, Sweety (Gagan Rajput), Siddhant’s close friend has been watching KK’s (Manish Chaudhary) moves and is also confronting him openly on a past secret of his.

In the coming episodes, Sweetyji will get a solid proof against KK, which will be related to one of the earlier crimes that KK had made in his life long back. Upon having the proof, he will call Siddhant (Namit Khanna) and will ask him to meet him immediately.

However, KK in the meantime will get to know of Sweety’s plan and will think of a means to stop him from opening up about his past to Siddhant.

As per sources, “The show will see a big moment when something drastically wrong will happen to Sweety.”

Will Siddhant rescue Sweety from KK? Will Sweety reveal the bad past of KK to Siddhant?