There will be a huge threat on Republic Day in the popular Zee TV show. 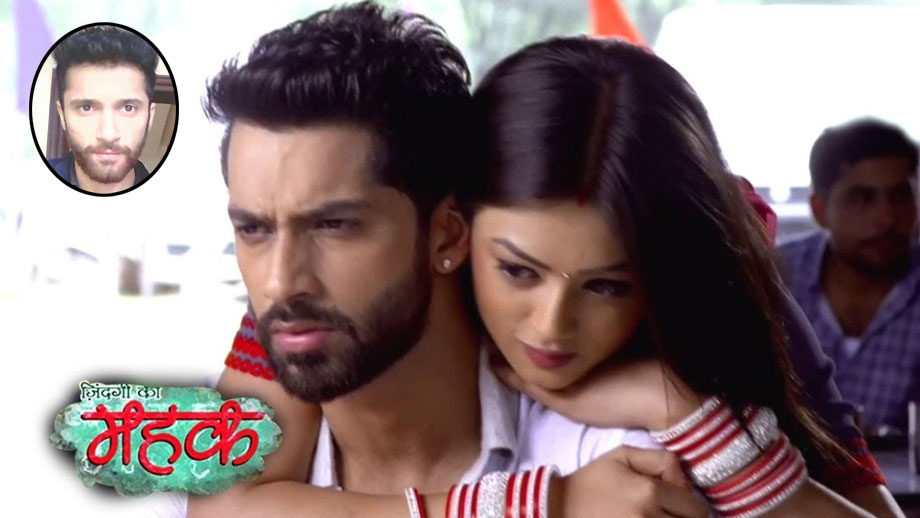 Zee TV’s Zindagi Ki Mehak (Parin Multimedia) will celebrate Republic Day in style!! The makers have built up huge drama hovering the D-day, with the terrorist Armaan (Piyush Dadlani) working up a plan!!

The upcoming track will see Armaan plotting to kill the Home Minister on the D-day.

The makers and channel are kicking up some dust shooting this huge sequence, which will be based out on the terrorist attack.

As per a source, “Armaan will come up with a master plan to kill the Home Minister on 26th January at his residence. The crux of the track will be based on how Shaurya (Karan Vohra) and Mehak (Samiksha Jaiswal) will get to know of it and will try to stop the attack from getting materialized.”

We reached out to the actors but could not get through to them.