Tujhse Hai Raabta will see Aahir getting all the more violent as he will subject Malhar to a higher degree of torture. Read here. 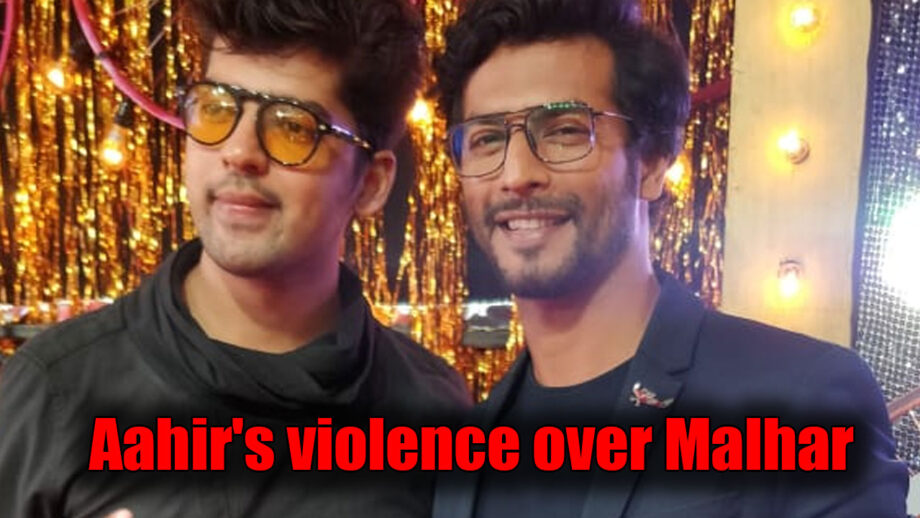 Tujhse Hai Raabta the Zee TV show produced by Full House Media is going through intense drama with both Malhar (Sehban Azim) and Atharv (Shagun Pandey) being captured by the naxalite gang in which Aahir (Sidhhaarth Dhanda) has joined.

As we have seen, Aahir has been torturing Atharv and this has made Malhar really emotional.

In the coming track, Malhar will be tortured all the more by Aahir and will be asked to cook food for the whole clan.

As per a reliable source, “Malhar will mix something in the food that he will make and this will cause a health aberration for the entire naxalite clan. This will anger Aahir and he will be seen torturing Malhar to a higher degree. Aahir will be shown getting all the more intense and cruel as he will beat up Malhar badly and this will be a sight to shudder.