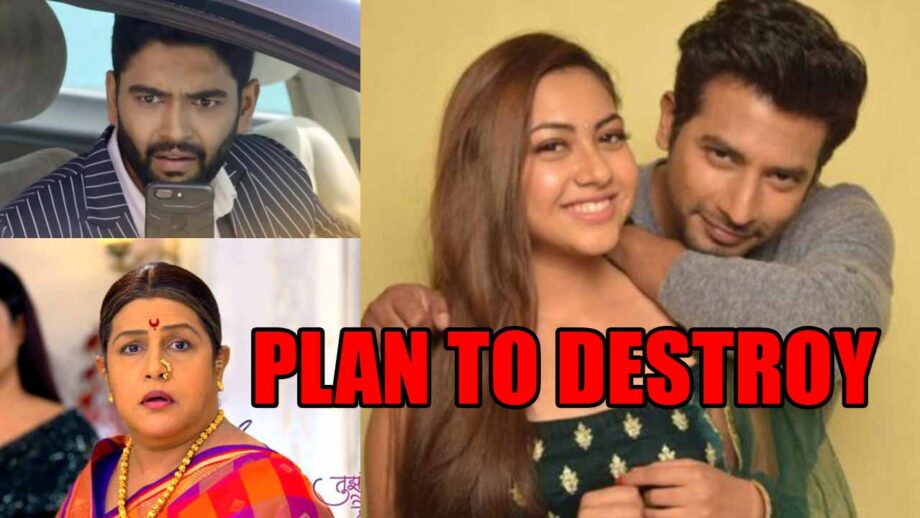 In the coming drama, Vikram and Aau Saheb join hands against Malhar and Kalyani (Reem Shaikh) to destroy their lives.

Shares a source, Malhar (Sehban Azim) takes Avni (Shrashti Maheshwari) to the hospital wherein he finds the ward boy, who he thought had escaped after spilling the truth about Trilok. When Malhar goes to talk to the ward boy, Vikram hits him on his head with a rod, and Malhar faints.

On the other hand, Aau Saheb deliberately tells Anupriya (Poorva Gokhale) to prevent Kalyani from meeting Malhar. Since Malhar had humiliated Vikram, the latter was bound to take revenge. Kalyani overhears the conversation and leaves to alert Malhar. She sees Malhar fallen on the ground. However, Vikram comes from behind and dabs a chloroform-soaked handkerchief on Kalyani’s mouth after which she faints too. He takes them to Malhar’s house and places them in a manner that looks like they were sleeping next to each other.