Yeh Hai Mohabbatein will see huge drama with Ishita getting shot post which she will be critical. Read details. 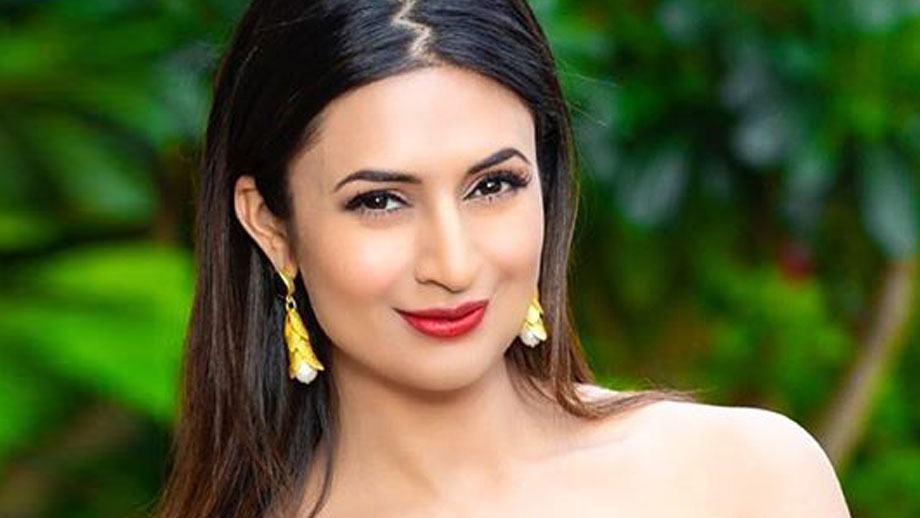 We have reported earlier about Yug (Abhishek Verma) being in trouble after getting out on bail. He was earlier arrested for killing a doctor.

We have written about Yug going to meet the doctor’s wife, wherein Arjit (Mithil Jain) has sent his man to shoot at Yug. Meanwhile, the Bhallas have also arrived there to help Yug without his knowledge.

We had informed you that this shoot out sequence will be huge and the result of this will be one drastic one.

Now we give you information…

The doctor’s wife will be talking to Yug and Yug will try convincing her that he has not killed her husband.

Meanwhile, Arjit’s man will shoot at Yug. However, Ishita (Divyanka Tripathi) will come in between and take the bullet on herself.

As per a reliable source, “Ishita and the Bhalla family will be there watching the whole confrontation between Yug and the doctor’s wife. Ishita will notice a man shooting at Yug and will run to save him. She will push him and take the bullet on her instead.”

What will happen to Ishita now?

We hear that Ishita will be rushed to the hospital where she will be critical.

We buzzed actors of Yeh Hai Mohabbatein, but could not get through for comments.