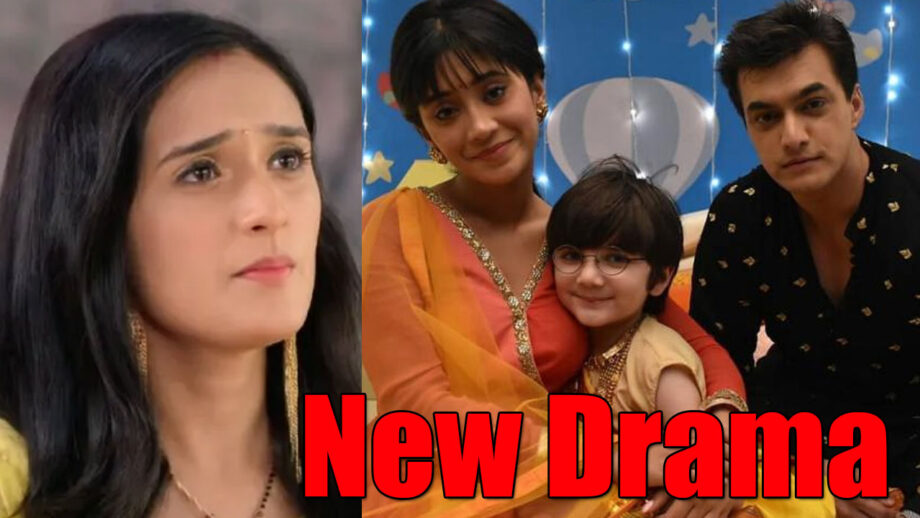 Star Plus’ popular show, Yeh Rishta Kya Kehlata Hai, produced by Director’s Kut, is serving a lot of drama to its audience. The show has been highly appreciated by the viewers for its plot and stellar performances by the actors.

As per the storyline, Kairav was angry with his father Kartik for being rude to his mother Naira. However, he has forgiven him and Kartik, Naira, Kairav get together for Diwali celebrations.

Now, in the coming episode, the family members would light each and every family member’s name diya and put near the rangoli. Vansh lights a diya of Vedika’s name as she is a part of the family. However, Kairav will extinguish the diya as he does not want Vedika to be the third angle in his parents’ life.