Yeh Rishta Kya Kehlata Hai will see Kartik and Naira facing the music yet again with a new problem. 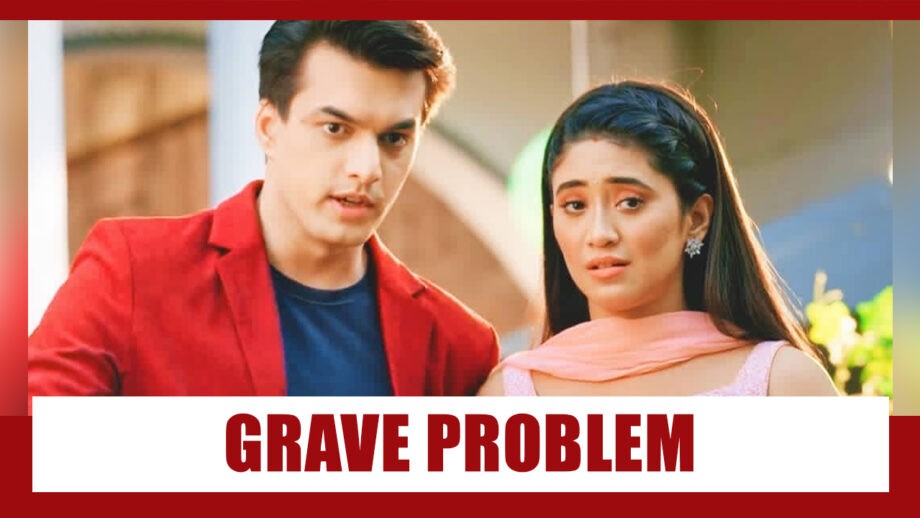 Yeh Rishta Kya Kehlata Hai the popular Star Plus show produced by Director’s Kut has seen Kartik (Mohsin Khan) and Naira (Shivangi Joshi) getting into a problem with Kairav (Aarambh Sehgal) and his indecisiveness in accepting Krishna as his sister.

While Kartik and Naira seem to have convinced Kairav of this fact through their play during Navratri, there seems to have erupted another major problem wherein Gayu (Simran Khanna) feels that only Kairav gets all the preference in the house, while other kids are treated partially.

To top it, in the Ram Leela, Kairav does not get the opportunity to play Ram. This has hurt him a lot.

As per a reliable source, “There will be differences that will erupt between Kairav and his brothers. This will put to test the love of Kartik and Naira.”

Will the young kids feel the pressure amid the elders’ fight?

Watch this space at IWMBuz.com for updates.