Yeh Rishta Kya Kehlata Hai the Star Plus show will see Kartik and Naira fearing the worst when Kairav will try to jump over the balcony. 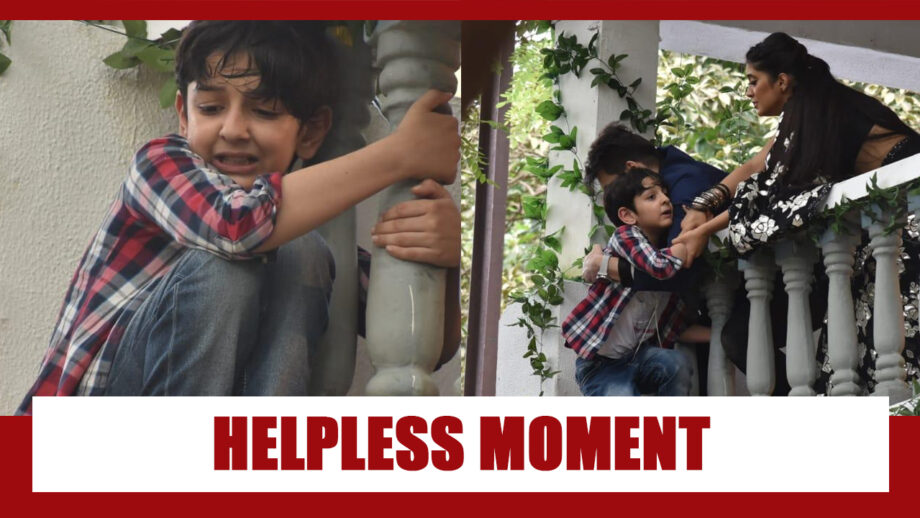 Yeh Rishta Kya Kehlata Hai the popular Star Plus show produced by Director’s Kut will see Kartik (Mohsin Khan) and Naira (Shivangi Joshi) feeling helpless as parents post the grave accident that Kairav will get into.

As we know, Kairav has been left all alone in the house, while Kartik and Naira assume that Kairav has gone to Naksh’s house with his cousins. Meanwhile, Kairav is all tense and crying, and has also misplaced his glasses, which has made his vision blurred.

Meanwhile, Kartik (Mohsin Khan) and Naira (Shivangi Joshi) will worry about Kairav’s safety and will rush to the house.

It will be a panic-stricken ambience wherein both Kartik and Naira will rush into the house to save Kairav.

As per a reliable source, “Kairav will ultimately be saved by Kartik and Naira. The two of them will face their worst fear in those few moments of struggle to save their kid’s life.”

How will Kartik and Naira become more responsible as parents?