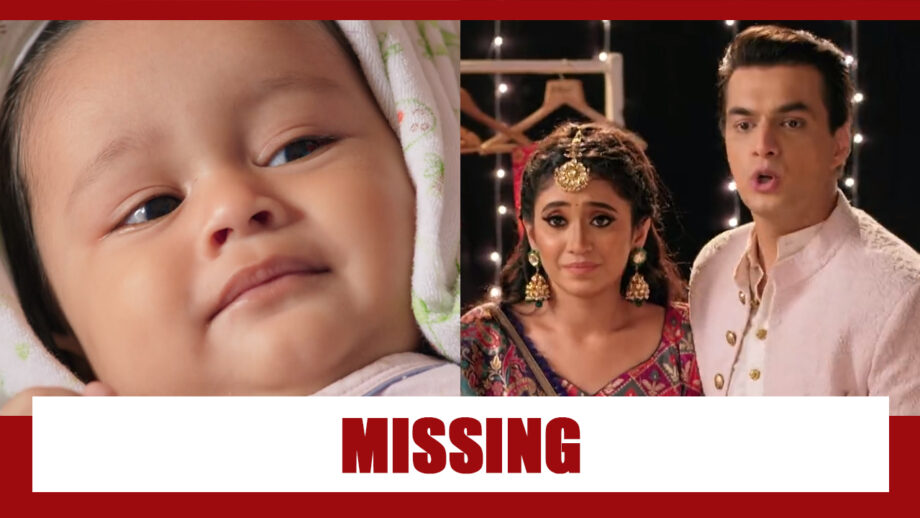 Yeh Rishta Kya Kehlata Hai the popular Star Plus show produced by Director’s Kut has seen the kids of the Goenka family putting up the Ram Leela act with all grandeour. The event will be a successful one with all the kids putting to display their acting prowess.

As reported earlier, Kairav (Aarambh Sehgal) will not like the fact that Krishna is constantly beside his little sister Akshara. In order to put her in problem, Kairav will keep the kid along with the pram amid the boxes of props placed in order, post the skit.

Kairav’s idea will be that when all will be looking for Akshara, he will bring Akshara to his parents and get their attention, thus putting Krishna in problem.

However, Kairav will not know that the baby who is inside one of the boxes will be taken away and loaded into a truck which is carrying the props back.

Will Kartik and Naira find Akshara? What will happen to the baby?