Yeh Rishta Kya Kehlata Hai will see the look-alike of Naira, Tina having a great entry. Check here to know. 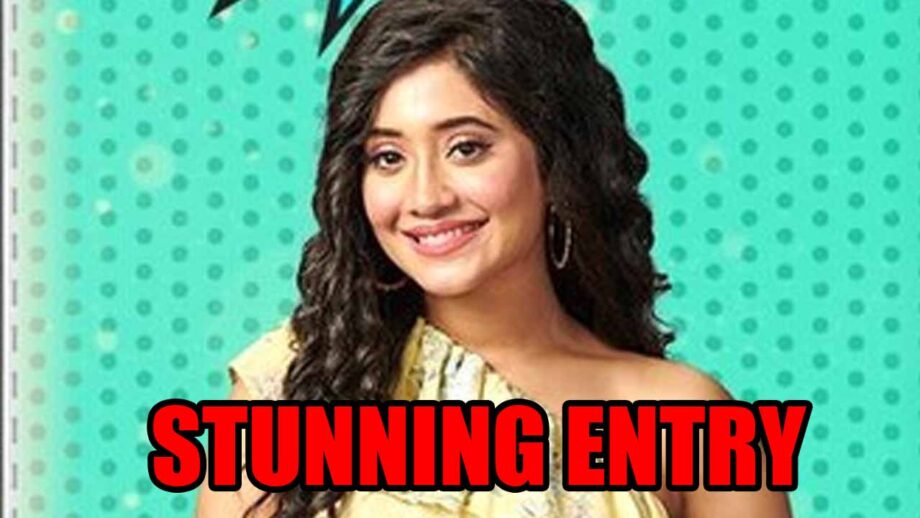 As we know, the best thing to witness for viewers will be Shivangi Joshi’s double role. While she will be the saree-clad bahu as Naira, she will be the rich and adamant brat as Tina.

Yes, and Tina’s entry will be a blast for viewers as she will be the total contrast to Naira.

Tina will have a huge fight with the character of Alka Kaushal at the temple. The altercation between them will set the pace for viewers to understand the contrast in Tina’s personality.

When the lady will see Naira in her saree clad avatar, being the obedient daughter-in-law, she will be taken for a surprise. She will believe that there are look-alikes in the world that we see.

What is Naira’s intention in double-crossing the lady?

We buzzed actors of Yeh Rishta Kya Kehlata Hai, but could not get through. 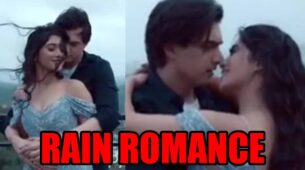 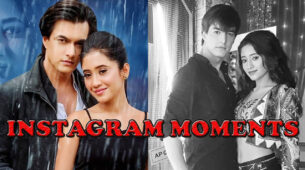