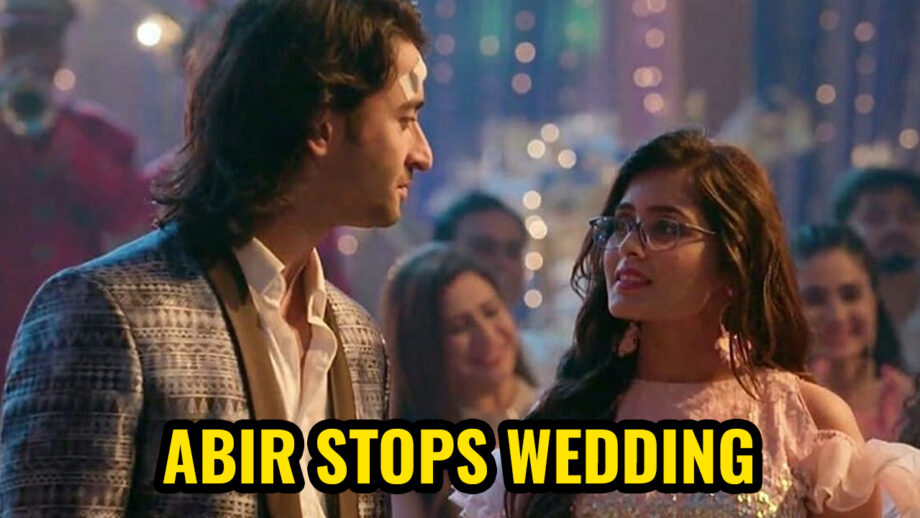 The Gordhana ceremony of Abir and Mishti will bring in a new twist.

Loyal viewers of the show might remember the earlier Gordhana that was to happen between Kunal (Ritvik Arora) and Mishti wherein Mishti had ended up refusing to marry Kunal. This had brought in a huge shock value.

Now at the Gordhana of Abir and Mishti, history will be repeated and the wedding will get stopped.

As per a reliable source, “Abir will get to know of Mishti going to Rajgarh to get proof against his father Mehul. All this will disturb Abir so much that he will refuse to marry Mishti who is determined to prove his father wrong.”

What will happen after Abir will announce the decision of not getting married to Mishti?