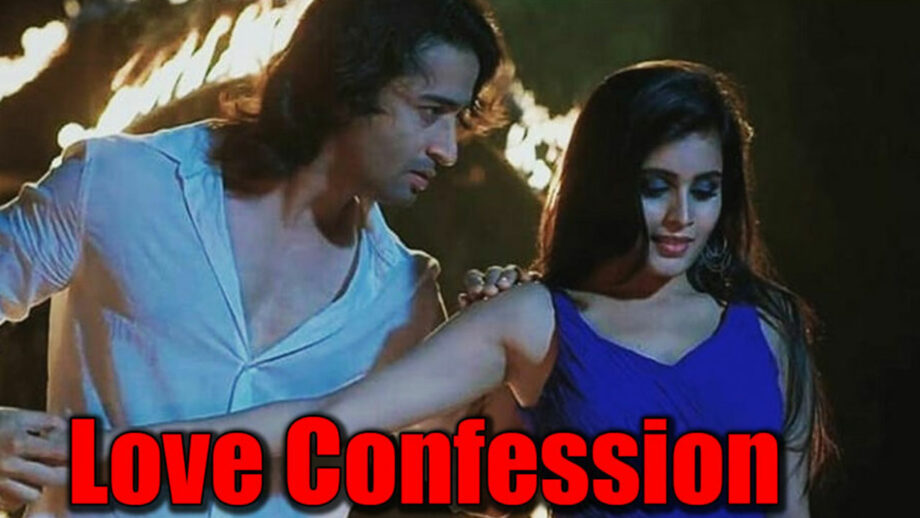 Yeh Rishtey Hain Pyaar Ke the popular Star Plus show produced by Director’s Kut has seen quite a lot of drama happening in the last few weeks.

We earlier reported about Kunal (Ritvik Arora) telling Kuhu (Kaveri Priyam) post their marriage that he does not love her. Kuhu is heartbroken. She holds more grudges against Mishti as she feels that Kunal’s reaction is all because of Mishti.

Now, in the coming episode, the audience will witness Janmashtami celebration

Shares a source, “There is Dahi handi competition between Singhania and Rajvansh family. Singhania is led by Mishti while Abir is the head in Rajvansh family. The two get into a competitive mood. Mishti also completes her challenge of saying ‘I Love You’ in front of the family that was given by Abir. Soon, the boy gets shocked. Amidst this, Mishti takes advantage and break the handi and ultimately win the competition.”

Later, Mishti falls down but Abir manages to save her. However, the culprit behind the entire drama is Kuhu. She plans to hurt Mishti.

Will Mishti learn about Kuhu’s motive?