Yeh Rishtey Hain Pyaar Ke will see the huge drama with Kuhu getting tensed about getting exposed by Mishti. 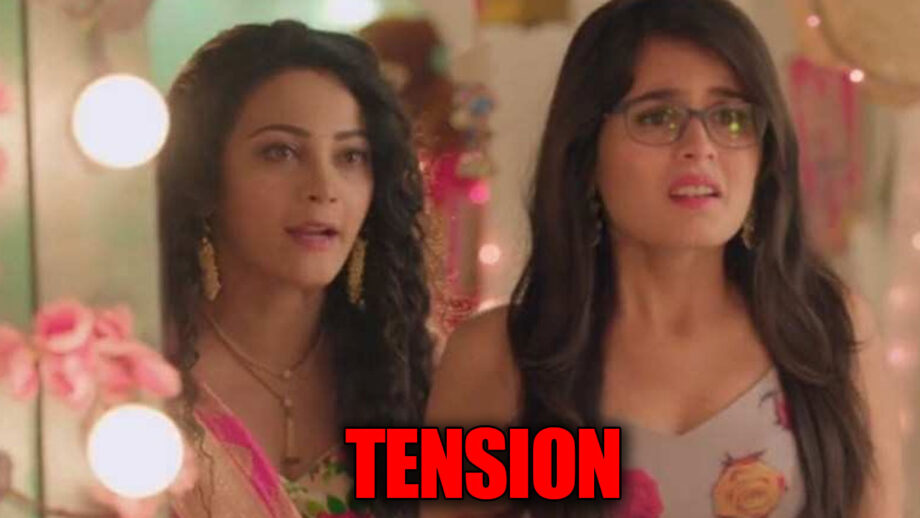 Yeh Rishtey Hain Pyaar Ke the popular Star Plus show produced by Director’s Kut is witnessing huge drama with Abir (Shaheer Sheikh) falling unconscious as a result of consuming the sleeping pills put into his coffee mug by mistake by Kuhu (Kaveri Priyam).

All in the family will be worried about Abir and the doctor will be summoned again.

Meanwhile, Kuhu will be tense about Mishti (Rhea Sharma) exposing her, as she had seen Kuhu with the sleeping pills which was given to Parul. Mishti will also wonder if Kuhu has done this tot Abir deliberately so that she could do the Shiv pooja along with Kunal.

As per a reliable source, “There will be nail-biting drama regarding who did this, but it will ultimately be Parul who will be blamed for the mistake.”

Will Abir get well soon?

We buzzed actors of Yeh Rishtey Hain Pyaar Ke, but could not get through for comments.