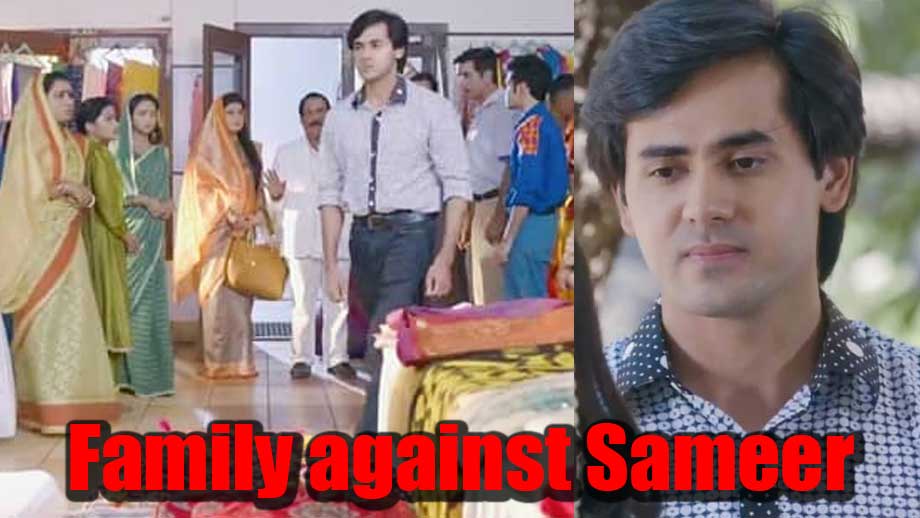 As reported earlier Sameer (Randeep Rai) gets great response on his Ad shoot hence decides to become an actor.

Now in the coming drama audience will witness that families will be against Sameer’s decision of being an actor.

Well, Sameer will share the plan of going to Mumbai to become an actor with his Mama and family and would also tell to Naina’s Chacha and family. Soon, they would try to explain to him that he doesn’t have a base hence he should not think of being an actor. He should try some new business or idea and drop this decision of pursuing acting.

However, Sameer would be adamant about his decision.

What will be Naina’s (Ashi Singh) decision?

We tried but could not reach to Randeep for a comment.