Mohit Malik’s special moments to get you through The handsome hulk of Indian television, Mohit Malik, is an Indian TV actor. He is known for portraying the roles of Samrat Rathore in Doli Armaanon Ki and Bharat in Banoo Main Teri Dulhann. He debuted on television with TV show Milee on Star Plus. But he came to the lights after his work was appreciated in Doli Armaanon Ki. The actor not only starred in dance show Jhalak Dikhla Jaa but also secured 3 rd place.

Mohit Malik may be a terrific actor but we cannot ignore his handsome look and that sexy charm, which could make any girl go weak on their knees. The actor is known for his various style and cool personality. He has a great following on Instagram. He is very active on Instagram and keeps updating his about his whereabouts. He keeps sharing his pictures with his beautiful wife on Instagram.

After 8 years of marriage, they have finally decided to start their family.

Here are some of his best moments on Instagram 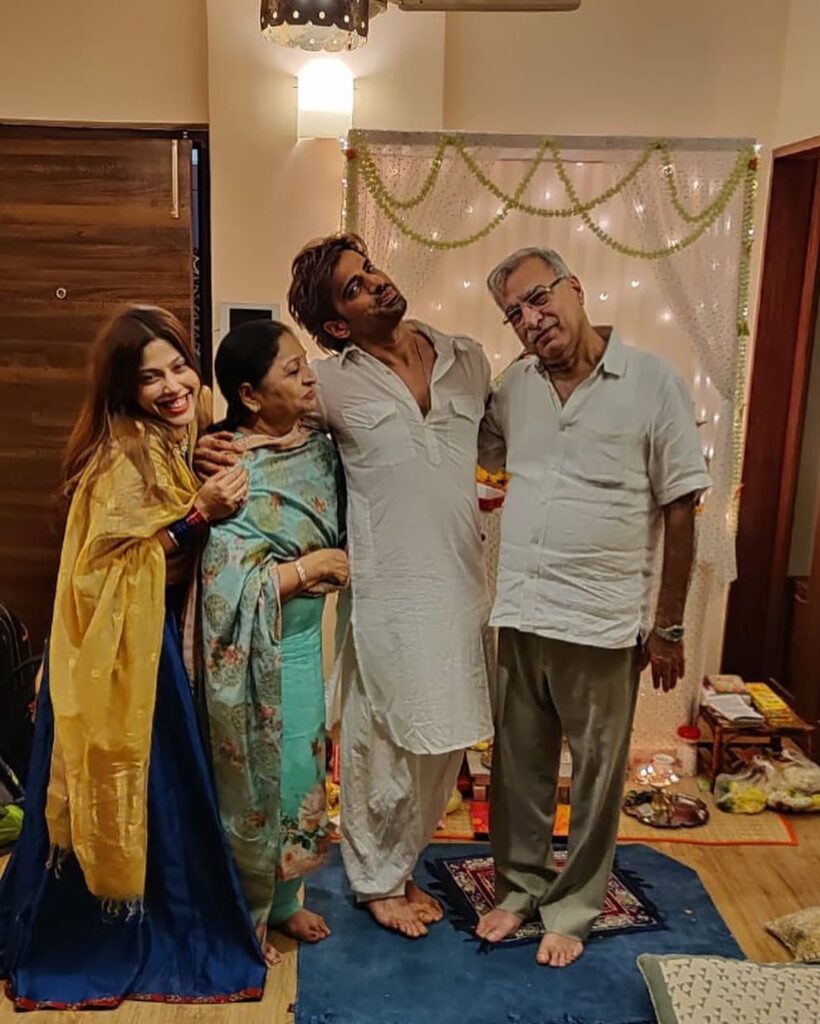 Kulfi Kumar Bajewala: Kulfi returns with her mother Nimrat to save Sikander