Just when we are getting over Gopi bahu, the season 2's announcement made us excited, what say? Who would have imagined that a mere meme would bring back the dead show Saath Nibhana Saathiya to be alive again? Little did Yashraj Mukhate knew while making the Kokilaben rap that what he will do will become an internet sensation overnight and here we are, the makers got an idea to use this as an opportunity and are back with the second season of the show, Saath Nibhana Saathiya 2.

Rasode Mein Kon Tha? This question was answered by Devoleena Bhattacharjee with the pro released by the makers of the show. Gopi bahu is back this time and she still got the same charm and sweet gestures which we saw back 4 years ago, right? With the first season getting much love from the fans, we hope the second season too will make some strong connections with fans.

Before getting started with season 2, let’s see what happened in season 1. This is a story of a middle-class family with all the family members living happily. Kokila Modi is concerned about her son Ahem and then decides to find him a partner. Kokila needs a girl who she can control and thus, married Ahem to Gopi who happens to be illiterate. Also, Rashi Modi along with her mother keeps making some evil plans to bring problems in Gopi Modi’s life. The family problems faced by them are shown in the show.

On the work hand, we had Devoleena Bhattarjee/Giaa Manek playing the role of Gopi Modi. Rupal Patel played Kokila Modi in the show. The male lead Ahem Modi was played by Mohammad Nazim. Also, the sweet and bubbly face Rucha Hasabnis played the role of Rashi Modi. And finally, we had Vishal Singh playing Rashi’s husband Jigar Modi. 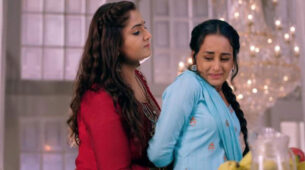 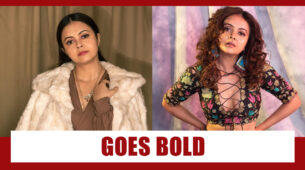 Devoleena Bhattacharjee And Her Boldest Pictures On Social Media