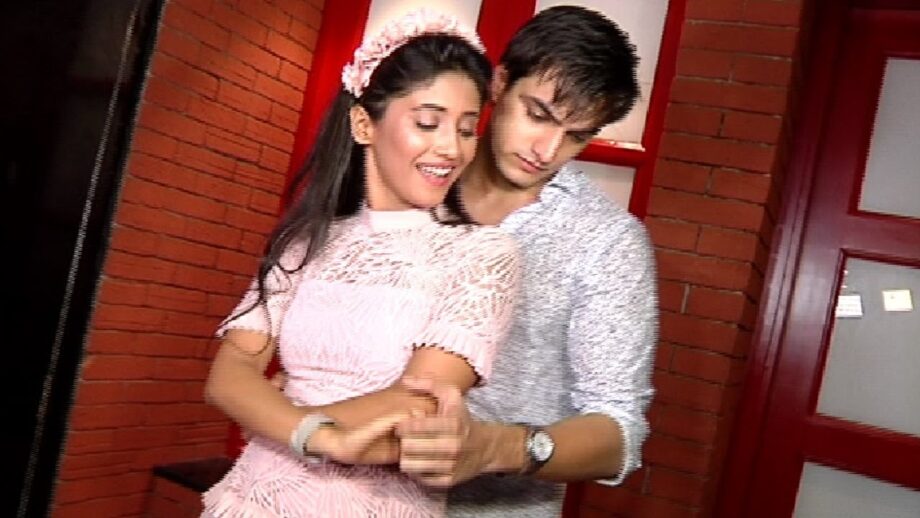 Yeh Rishta Kya Kehlata Hai completed over 3000 episodes. It is nothing short of an achievement for the team given that shows today are getting off-air in less than four months.

Yes! Producer Rajan Shahi credits his team’s efforts behind this successful run of the show for nearly 11 years now. Mohsin Khan and Shivangi Joshi, who has been the face of the show for the last three and a half years, found a mentor and a confidante in Shahi and to celebrate this success, Shahi hosted a private bash for the team at his residence last night. The team watched the 3000th episode together and even cut a cake.

Kartik and Naira will do anything to bring a smile on their son Kairav’s face. Kartik Goenka has donned the role of Jolly Singh to bond with his son Kairav and Naira supports Kartik.

Rajan Shahi has brought a new twist to keep his audience completely engaged. In the upcoming track, Kartik and Naira can be seen dancing to popular Punjabi songs.

A dance sequence was shot between lead actors Mohsin Khan, Shivangi Joshi, and the cast. They danced on the song Soni De Nakhre.

Mohsin’s turban look is much loved by fans and audiences. Shivangi can also be seen in a fresh look sporting patialas and parandas. The entire Goenka family has sported new looks for the dance sequence. This did cheer up little Kairav.