In Bhabhi Ji Ghar Par Hai Written Update Episode1422 20th November 2020, we see that Vibhuti tells Angoori that royal means cheap in English. He asks Angoori to call Tiwari and his family cheap in front of his client. 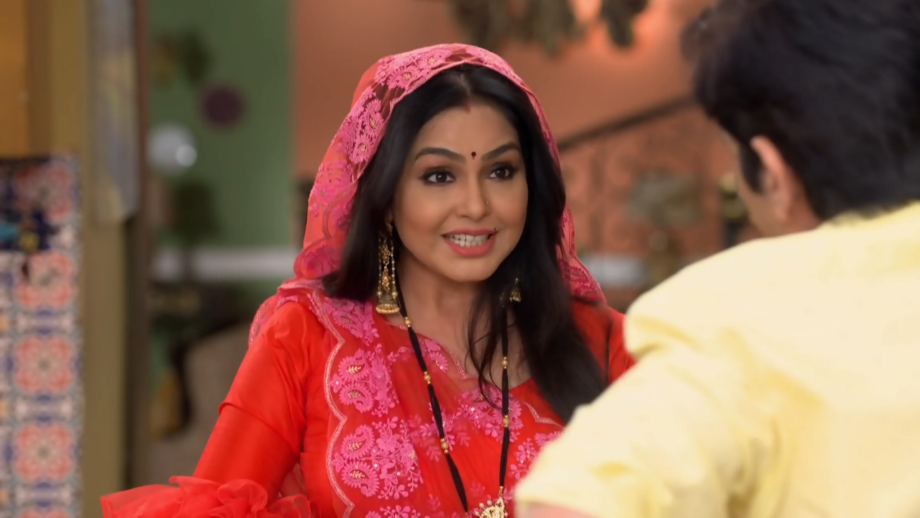 Tiwari says that he will narrate a poem.
Vibhuti says that this shows his standard. Vibhuti explains the poem’s meaning and leaves.

Later, Vibhuti comes to Angoori. Angoori asks Vibhuti what is royal called in English. Vibhuti wants to take revenge on Tiwari, so he says royal means cheap. Angoori tells Vibhuti that if she wants to call Tiwari royal then she has to call him cheap.
Vibhuti asks Angoori to try to use cheap in a sentence before calling Tiwari cheap. Angoori says that Vibhuti is very cheap.

Later, Tiwari’s client arrives. Angoori tells them that Tiwari is cheap and his full family is cheap. The client leaves.
Tiwari scolds Angoori for calling him cheap. Angoori says she calls him royal in English. Tiwari tells her that cheap means low. He asks Angoori who told her that royal means are cheap.
Angoori says Vibhuti. 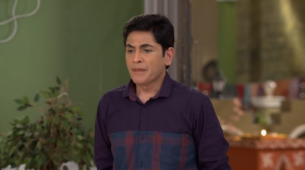