Guddan Tumse Na Ho Payega 10 May 2019 Written Update of today’s episode we see how AJ remembers Guddan's words and goes looking for her in their room's cupboard. 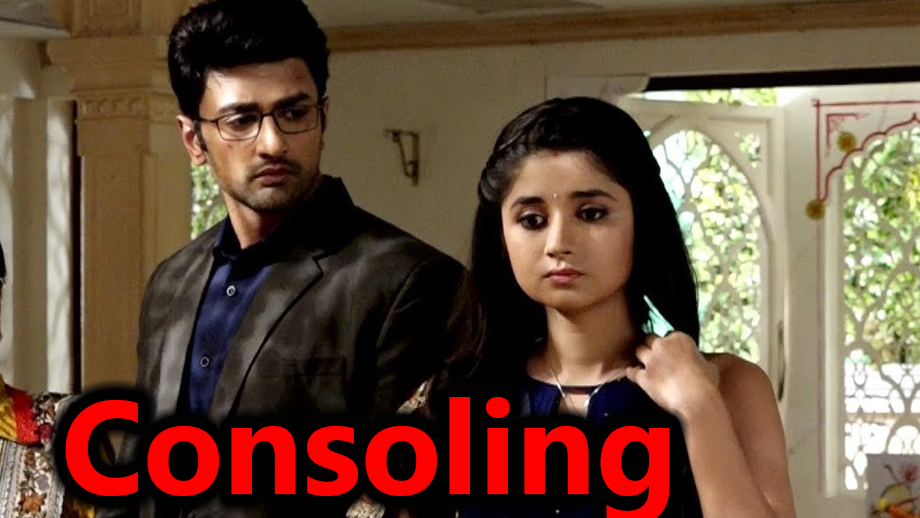 Today’s Guddan Tumse Na Ho Payega 10 May episode begins with AJ being agitated that no one is able to find Guddan (Kanika Mann. Angad even goes to Guddan’s house and meets Revathi looking for Guddan. AJ’s other brothers also return back telling him that they cannot find Guddan. Daadi tells AJ that she has never seen Guddan this sad.

However, he also tells her that she needs to fight and prove Shanti Bua wrong herself. Meanwhile, Parv calls up Revathi and tells her that he has found Guddan. Angad hears that Guddan has been found and goes back to Jindal Bhavan. Parv hears on the call that Angad is with Revathi.

This makes him jealous and he decides to do something to stop Angad and Revathi’s growing friendship. Shanti Bua tells Daadi that Guddan has failed at every aspect of family life. She says it is time for AJ to look for a new wife and even shows Daadi some photos of prospective women. Guddan shows up and lights those images on fire.

She tells Shanti Bua that it wrong to look for a new wife while AJ is already married. She tells Shanti Bua how the house is a better place when she if friends with everyone. However Shanti bua says that the house needs a mother-in-law and a wife not a friend. The written update of 10 May 2019 Guddan Tumse Na Ho Payega episode full story ends here.