Kumkum Bhagya Written Update Episode 816 2nd November 2020, we see that Pragya doesn't want Prachi to know the truth until the problem between Rhea and Prachi is sorted out. Abhi is angry at Pragya as she is trying to keep Prachi away from him. 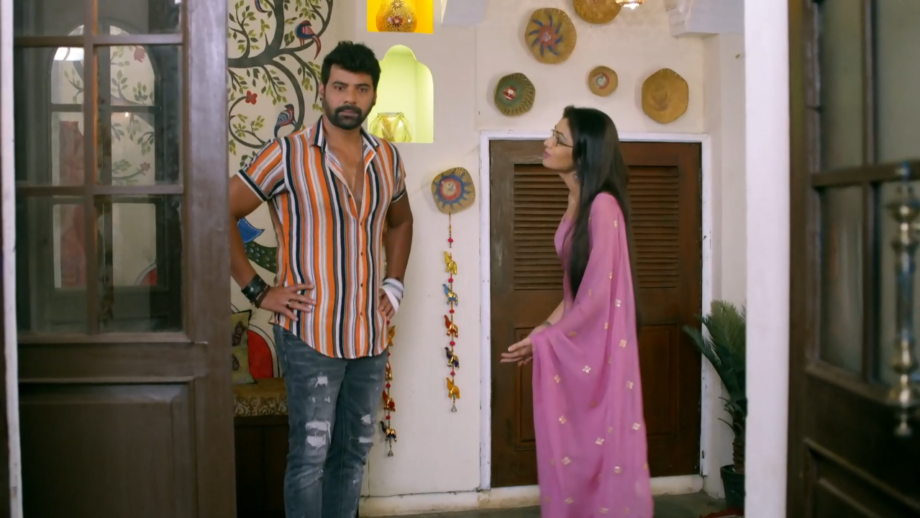 The episode starts with Pragya, Prachi and Abhi in the car going home while Pragya asks Abhi to see on the road as they will get hurt. Prachi invites Abhi to have a cup of tea as she makes nice tea, also she says that she will apply antiseptic on his injury. Prachi thanks Abhi for saving her mother. Prachi exclaims, lets drink tea and they go inside the house. Pragya tells Abhi that he will not get tea and asks him to go to Rhea. Pragya decides that until the problem between Rhea and Prachi settles, she will not tell them about each other.

Ranbir gets Rhea home. Pallavi says that both have good bonding. Aliya calls Abhi and asks him where he is. Abhi says that he is with Pragya and his daughter and he will be home in some time. Pragya tells Prachi that Abhi has some important work and he needs to go. Abhi says he wants coffee and tells Pragya that if he will go home without drinking coffee then Prachi will feel bad. Pragya tells Abhi that Prachi is hurt and she doesn’t want to tell her the truth for now. She says that she knows how Aliya is and, Aliya doesn’t want us to be united.

Abhi walks towards the car and looks back to her. Pragya is standing in shock thinking about their argument. Their soul comes out and hugs each other. Abhi sits in the car and leaves. 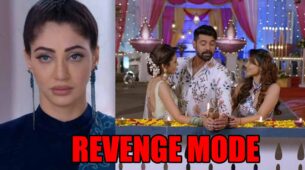