In Kundali Bhagya Written Update Episode 823 10th November 2020, we see that Ramona asks Mahira to keep Karva Chauth fast for Karan so that Karan and Luthra’s will come to know how much she loves Karan. 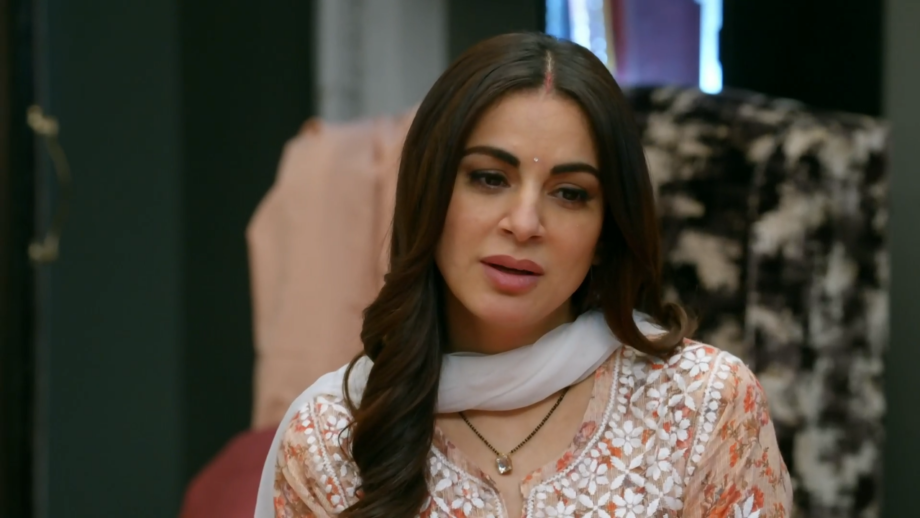 Preeta remembers that tomorrow is Karwachauth and she has done this fast once before as well. She recalls Karan breaking her fast. Preeta is happy that she will be doing fast in her own house and with her husband.

Sarla is worried about Preeta’s Karwachauth. Shrishti calls Preeta, Sarla reminds Preeta that it is her 1st Karwachauth. Sarla says that whatever problem arrives she has to keep fast for Karan. Sarla tells Preeta about the meaning of Karwachauth. She says that tomorrow morning Rakhi will give her Sargi and will give blessings for a healthy relationship between her and her husband.

Preeta complains to Sarla about Karan. Karan enters and snatches her phone and tells Sarla that he cared for her but Preeta doesn’t respect it. Preeta takes the phone and disconnects the call.

Karan tells Preeta that he knows she loves him as she is keeping fast for him. Preeta says she is doing it because it is ritual.

Precap: Mahira says that she will fast for Karan and only break the fast when Karan breaks it with his hands. 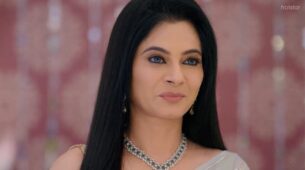